The board runs Linux on Qualcomm QCS603 IoT processor for AI and computer vision applications, which we previously found in Microsoft’s Vision AI Developer Kit, supports Ethernet and WiFI 5 connectivity, as well as features such as PTZ (Pan Tilt Zoom). 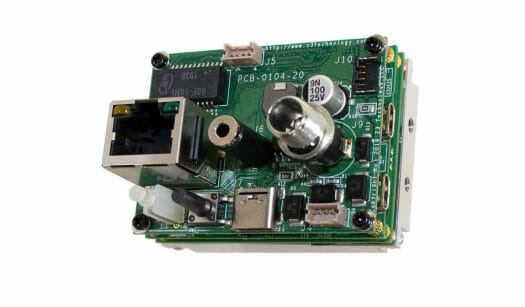 Z3-Q603-RPS H.264 & H.265 video encoder system is comprised of an application board and a module with the following specifications: 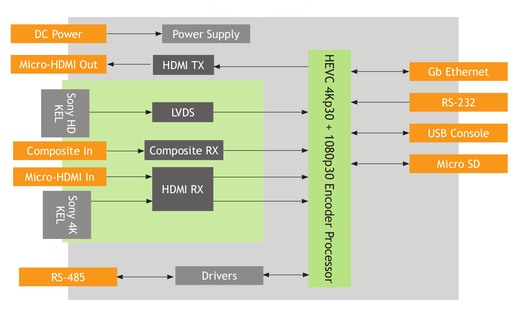 A starter kit is offered with Q603-RPS encoder board, a KEL ribbon cable, u.FL to BNC and u.FL to RP-SMA cables, a serial cable and NULL modem adapter, a power supply, as well as the documentation and SDK. The system is designed for video streaming & recording for a variety of applications including UAV and drones, inspection, remote monitoring, security and surveillance, video conferencing, and embedded systems with camera capabilities.

Z3 Technology did not provide information about availability and price. More information may be found in the press release and product page.

If you have to ask the price, then you can’t afford it.