ASUS has unveiled, or rather inadvertently leaked, what may be the first Jasper Lake mini-ITX motherboard. following Intel Jasper Lake processors launch last January and a few mini PCs and  2-in-1s were introduced in recent months. 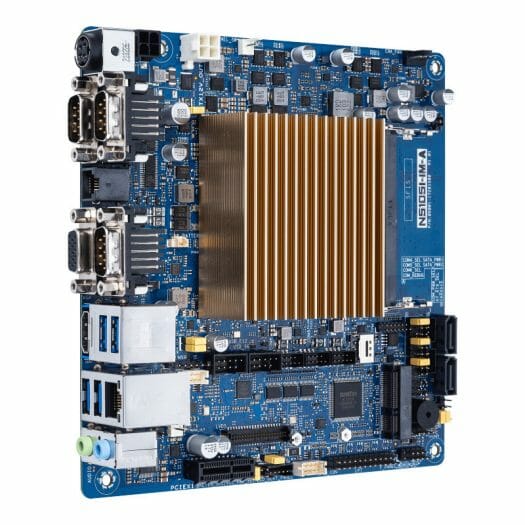 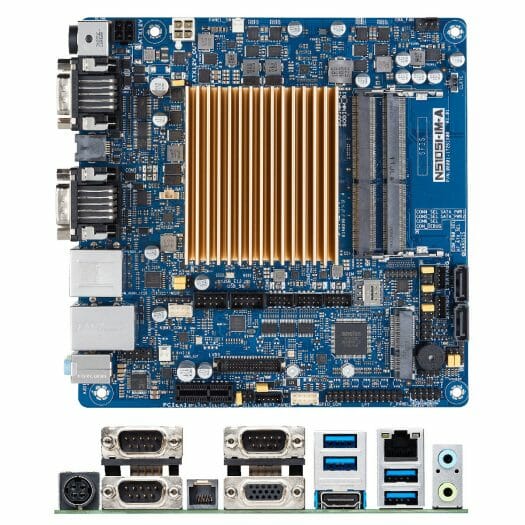 I don’t think the motherboard was meant to be announced just now, as ASUS pulled down the product page, and never released the full specifications.

Via Anandtech and FanlessTech

If its not to expensive i will get one to upgrade the home server.
They don’t seem to release many new on board cpu boards these days.

Since it’s an industrial board it will likely be fairly expensive.
It might also only be possible to purchase it through a company account (TBC).

Some of the Asus industrial boards are quite reasonably priced. That said a consumer board will be cheaper, and probably available first.

There are a lot of older Atom, Celeron boards on Aliexpress lately, both new and secondhand. Also embedded PC.

I will have a look, but i want something with a recent gpu that can transcode with jellyfin.