MSI has announced a new variant of its Cubi N family of mini PCs with the MSI Cubi N JSL mini PC powered by a Jasper Lake processor either an Intel Celeron N4500 or a Pentium Silver N6000. 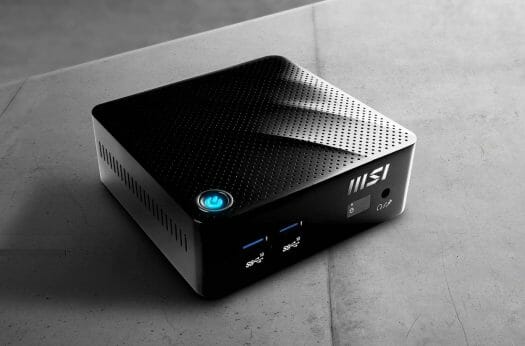 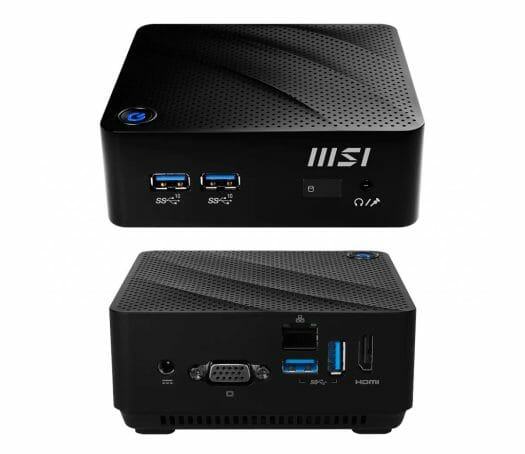 MSI Cubi N JSL will ship with either Windows 10 Home or Windows 10 Pro, with the company recommending the latter for business. There’s no mention of Linux support. 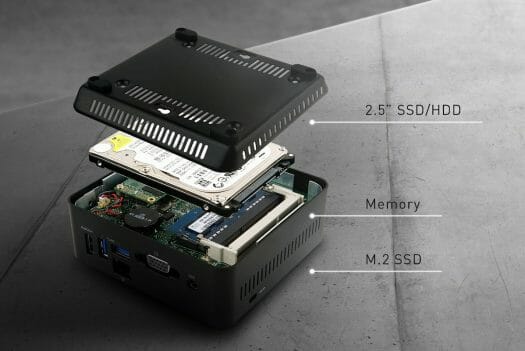 No official pricing was announced, but connection.com has both models listed, albeit out of stock, for $275.58  for the Celeron N4500 model (CUBI N JSL-006US), and $316.88 for CUBI N JSL-005US with a Pentium Silver N6000 processor. It’s not the first Jasper Mini mini PC we cover, but that’s one of the first with pricing, as there was no such information for the competing GIGABYTE GB-BMCE-4500C and Intel Atlas Canyon NUC mini PCs.

Additional information, including multilingual user manuals as well as Windows 10 64-bit drivers, can be found on the product page.

I wonder why they didn’t pack the more powerful versions of the CPU’s, N4505 and N6005. It seems a little bit low on power for a mini PC of that size. From 6W to 10W isn’t much but maybe this one is fanless as well, so that would explain it. I wonder if they could have included a small low noise fan and use the 10W CPU’s, it would have been a nice bump on performance 🙂

> maybe this one is fanless

In addition to the Gemini Lake vs. Jasper Lake comparison from Jean-Luc there: https://www.cnx-software.com/2021/01/12/intel-jasper-lake-n-series-launched-with-6w-celeron-and-10w-pentium-silver-processors/ The readers should also be aware that the mainstream boxes from Gigabyte, MSI, others (?) do not have the same purpose as the SBC from Hard Kernel, Seeed, others (?). The former privilege with USB 3 Gen 2, Wireless AX for desktop-like usage. The latter are more friendly to DIY users. This results in a different HSIO lanes utilization which are 6 PCIe Gen 2 with Gemini Lake, 8 PCIe Gen 3 with Jasper Lake. The difference shows up in the number of lanes dedicated to… Read more »

Kills the appeal stone dead for me.

That seemed odd. By contrast, the M.2 slots are NVMe-capable, which is quite modern, compared to systems with SATA-onlhy M.2 slots.