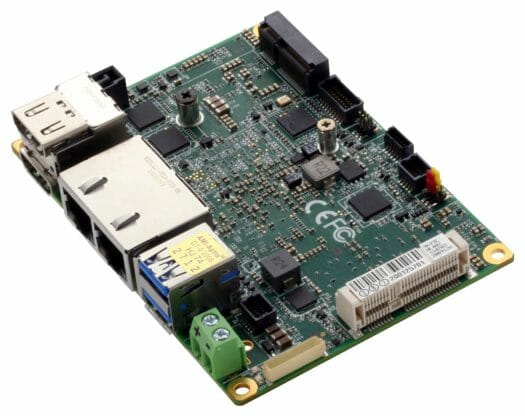 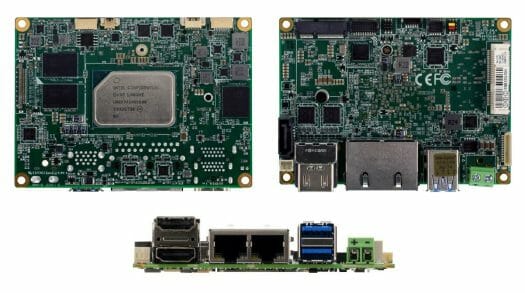 The PICO-EHL4 board is either cooled with a heat-spreader or an optional heatsink & cooler. and the company offers support for both Windows 10 64-bit or Ubuntu Linux, although the exact Ubuntu version is still to be confirmed.

If the SBC looks familiar, it’s because PICO-EHL4 is the little brother of AAEON PICO-TGU4 Pico-ITX SBC equipped with a more powerful choice of Tiger Lake processors, support for up to 32GB RAM, NVMe storage, 2.5GbE, audio support, and a few other extras, but one less HDMI port and no CAN bus.

I could not find pricing and availability information at this stage, but additional information may be found on the product page including a datasheet, a user manual, the first release of the BIOS, and some Windows 10 64-bit drivers. For reference, the PICO-TGU4 is sold for $615 and up, and the Elkhart Lake-based PICO-EHL4 Pico-ITX SBC should be more cost-effective than the Tiger Lake model.