So far, we had not found any Elkhart Lake mini PCs, but Vecow SPC-6000 fanless embedded PC powered by an Intel Atom x6425RE processor is one of the first such solutions offered from the market, and supports 2.5 Gbps Ethernet with TSN support. 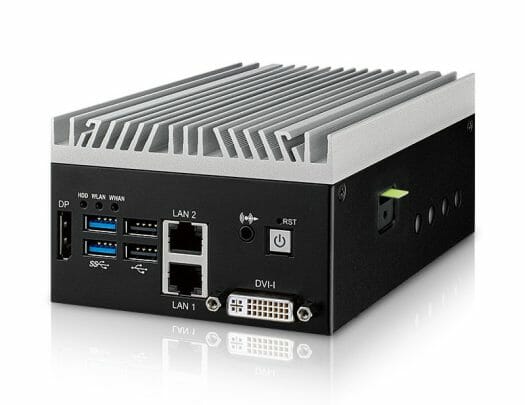 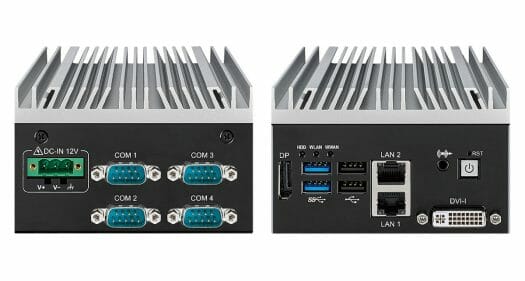 As noted by LinuxGizmos, Intel Atom x6425RE is not the fastest Atom 6000-series processor per se, as it lacks Turbo mode, but it’s the more powerful one of the family that also supports Intel Time Coordinated Computing (TCC) and Time-Sensitive Networking (TSN) features often used in real-time industrial IoT networks.

Available and pricing were not mentioned in the press release, Additional information may be found on the product page.