One of the main advantages of RISC-V architecture is that it is open, so any organization with the right skills can develop its own cores, and India’s government has taken up this opportunity with the Microprocessor Development Programme (MDP) helping develop VEGA RISC-V cores locally.

Thanks to funding by the Ministry of Electronics and Information Technology (MeitY), the Centre for Development of Advanced Computing (C-DAC) managed to design five RISC-V processors ranging from a single-core 32-bit RISC-V microcontroller-class processor to a Linux capable quad-core 64-bit out-of-order processor. 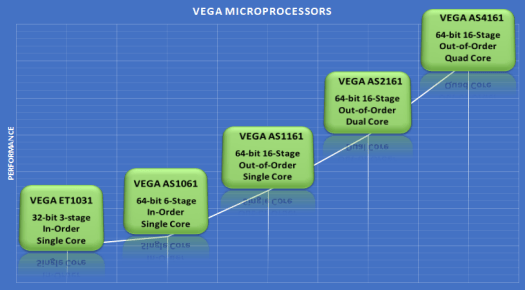 Key features of the five VEGA cores developed by the C-DAC: 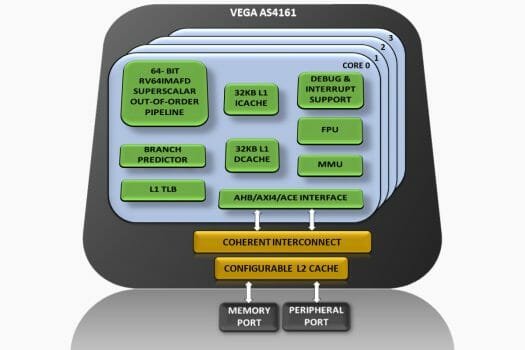 Looking more into the high-end VEGA AS4161 key features:

We should not expect a processor for desktop Linux anytime soon, as AS4161 mostly targets storage and networking applications.

What’s even better is the public availability of the documentation for two SoCs – THEJAS32 and THEJAS64 – based on respectively VEGA ET1031 and VEGA AS1061 cores, with the HDL code running on ARTY A7 FPGA board (A7-35T can run THEJAS32, but A7-100T is needed for THEJAS64). The C/C++ VEGA SDK with an Eclipse IDE allows engineers to develop programs for the platform, and Linux source code for the 64-bit VEGA processors is also provided. The code is hosted on Gitlab, but you need to request access before retrieving the code… That’s a bit disappointing. 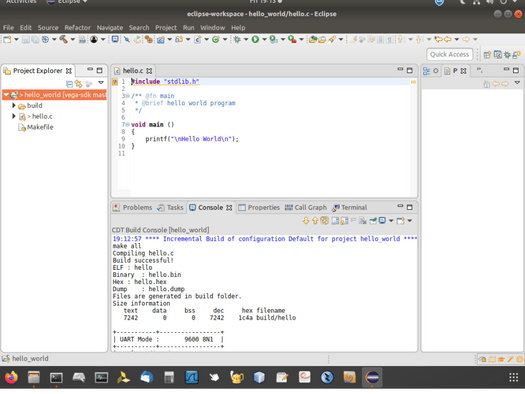 The Indian government also plans to host training sessions for the VEGA processors, but that page is currently empty.  I was unable to find any information about the schedule for VEGA silicon and whether manufacturing would take plan in India. The project’s blog hasn’t been updated for several months, but the “VEGA Processor”‘s YouTube account uploaded a video on January 31, 2022, giving an overview of the five VEGA RISC-V processors.

More details can be found on the project’s website.

Wondering if this initiative will only be limited to the cores or in case of the MCU also will encompass a full set of peripherals too.

The peripherals are included as well. They call it “ASTRA SYSTEM & PERIPHERAL IPs”
If I understand correctly those blocks are used in THEJAS32 and THEJAS64 SoCs.

Sounds cool then, now just someone with a fab has to tape them out…

Did they miss the amd Vega trademark?

I stopped reading at “Harvard architecture”. Uhm that blows.

Thanks for sharing the info

So … will this result in “native” chips? I only see “FPGA”, and AFAIK any first year EECS student can implement a RISC-V chip on a FPGA?

I’m currently not aware of any domestic fabs, but maybe I’m wrong?

There is a 180nm fab owned by the State, not sure if it is has commercial offerings.