ALFA Network AHPI7292S is a Raspberry Pi HAT with WiFi HaLow (802.11ah) offering low power connectivity, up to one kilometer line-of-sight range, and that’s mostly useful for security cameras, but it can also be used to extend the range of the network for other purposes.

The Newracom NRC7292 expansion board adds to be few WiFi HaLow hardware we’ve seen in the past year including a mini PCIe card, a WiFi HaLow development board, and a gateway kit to extend the range of IP cameras. 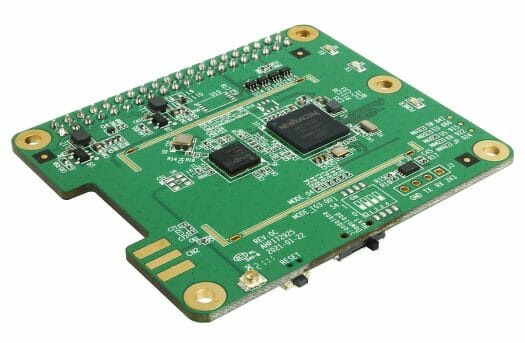 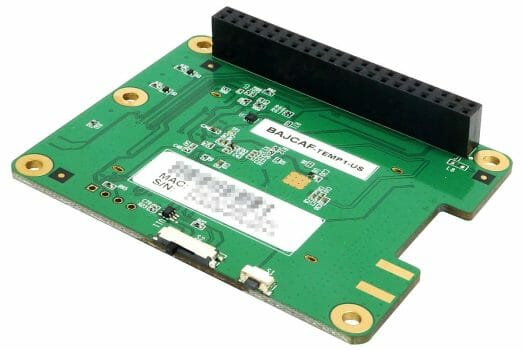 You’ll find documentation such as the datasheet and a getting started guide on Alfa’s documentation website, or you can go directly to Newracom’s Github account. You’ll need two Raspberry Pi boards and two AHPI7292S WiFi HaLow HAT, and flash RPi images with NRC7292 drivers and tools for 802.11ah field tests. You’ll need to select the frequency used in your country and configure one system to act as a station and the other as an access point. 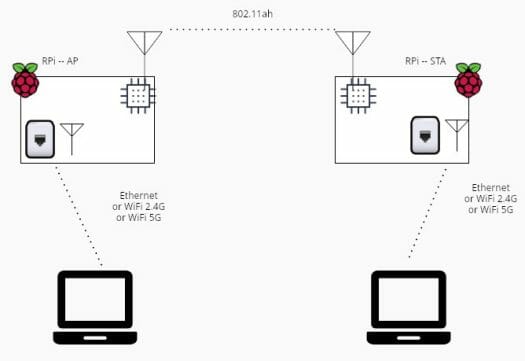 Once this is done, you should be able to get a connection between the two Raspberry Pi at up to one kilometer without obstacles, or over one hundred meters indoors. Note that 15 Mbps is only possible at shorter distances, and the further you go the closer it gets to the 150 Kbps link bandwidth.

As far as I know, Newracom is the only company providing 802.11ah chips so far, and it’s not exactly conducive to low prices, with the Alfa AHPI7292S WiFi HaLow Raspberry Pi HAT selling for $69.97 with free shipping (in the US) on Rokland, one of Alfa distributor. Hopefully, the price will drop sharply in the next few years. Additional information may also be found on the product page.

Is there anything known about allowed duty cycle in EU?
With ELRS there is quite a discussion going on if it’s even feasible using it with a reasonable data rate on Sub-GHz bands in EU.

So nothing close to 15Mbps then, as it was to expect…

Thanks a lot for picking it out

The M.2 card is actually an mPCIe card.

How 11b/g/n WiFi can achieve 1km range?
Cause the Pycom datasheet noted that it integrated 11bgn WiFi