An adaptation to the earlier AVA Developer Platform expected to sell for $5,450, the Ampere Altra Developer Platform got a price cut to $3,999 at launch for a system with a 32-core processor, and 32GB DDR4. The system targets software developers wanting to build cloud-to-edge applications using standardized Arm hardware. 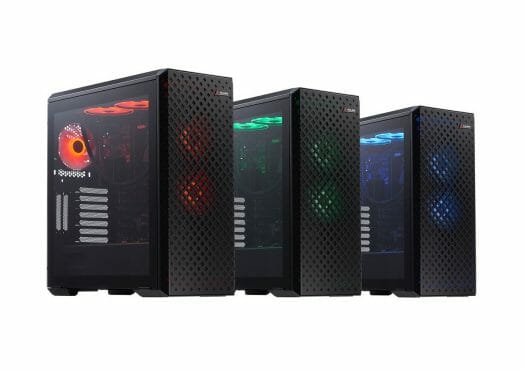 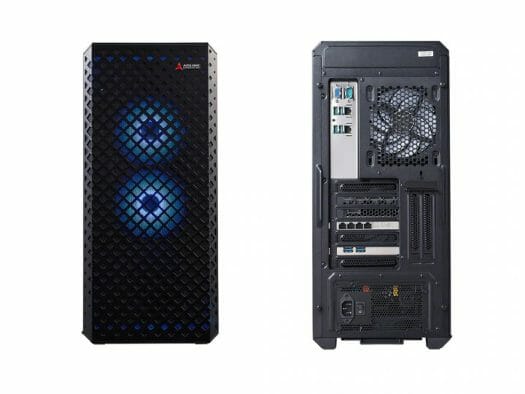 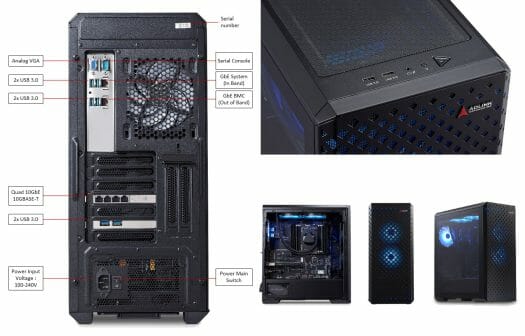 Arm SystemReady SR compliance ensures out-of-the-box support for off-the-shelf operating systems, and the machine has been tested successfully with Ubuntu Server 20.04.3, Windows PE (10.0.22000.1), VMware ESXi-Arm Fling v1.8, Fedora Server 35, FreeBSD 13.0-RELEASE, CentOS stream 9, and Debian 11.2. Arm SystemReady SR is for servers and workstations and has no waivers (for hardware/firmware/OS hacks) like Arm SystemReady ES or SystemReady IR certifications do for less powerful systems. Documentation can be found on the Wiki.

The Ampere Altra Developer Platform can be purchased on IPI Wiki store for $3,999 with a large part of the cost-cutting, compared to the AVA Developer Platform, coming from the lack of the Quad-10GbE card (by default). ADLINK told CNX Software the 32GB RAM, 32 cores model currently sold is in mass production, and more powerful models are expected at the end of Q2 2022 for $5,399 with 64 cores and 64GB DDR4, and $6,299 with 80 cores and 128GB DDR4.

I just got confirmation of the differences between AVA and the new platform:

The main difference is that AVA comes with 4x 10GbE LAN, AADP without.

When it comes to certifications: AVA is SOAFEE enabled, and AADP – will be Ubuntu hardware certified (soon).

And then the price tag, AADP at 3999$. Generally speaking, we will target AVA at autonomous software development, while AADP will be for general purpose development.

ADLINK says the 32-core SoC clocks at up to 1.7 GHz, the 64-core SoC at 2.2 GHz, and the 80-core SoC at 2.6 GHz. That seems counter-intuitive, but maybe it’s possible with the higher TDP? Plus those may be peak single-core frequencies. Not sure.

Well Arm want the server market as that’s where the money is, and wise folk say Mobile Phone market saturated. ( there at least three more markets Arm ignore ). Anyway Arm should do a affordable board with socket for Apple M1 type level chips with, PCIE, SATA etc. Affordable £99-£160.

depends on the customer side