Cubieboard is a low cost board based on AllWinner A10 with lots of ports and expansion pins, that supports Linux and Android. There’s now a new version called Cubieboard2 based on the same board but powered by AllWinner A20 dual core Cortex A7 processor instead, and still with 1GB RAM and 4GB Flash. 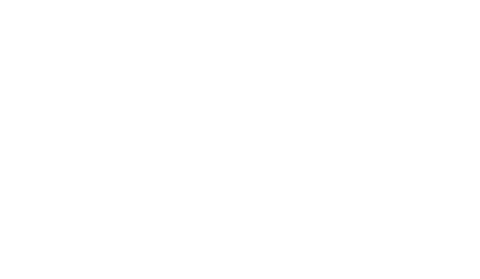 As you can see the specifications are the same as the original Cubieboard except for the SoC:

The board supports Linux (WIP) and Android, although [Update: Android image are here, and Ubuntu 12.04 there. You’ll also find links to source code in those pages]. But there’s definitely progress on the Linux side for AllWinner A20, as Olimex released a preliminary Debiam image for their A20-OlinuXino this morning. Later, a new version of the board will be released with Gb Ethernet since this is supported by A20, and possibly 2GB RAM, but this version only support 10/100M Ethernet. [Update: “CubieTruck” is the name of the upcoming board with AllWinner A20 + 2GB RAM + GbE + on-board Wifi+BT + HDMI/VGA]

Cubieboard2 is now available for $59 + shipping ($10 more than the Cubieboard), and comes with a  USB cable for power, and a SATA cable (data + power).

There is alsoalready the marsboard A20, although it is sold out.

So how is hardware accelerated playback in XBMC coming along on the Allwinner platform ?

Last i heard they screwed over the XBMC devs, lied to them, and that made Allwinner pretty worthless

1. Can I try these linuxes on my Jesurun ?

As they seem to be almost identical to A20, AND, the directions for use are to me, an experienced Noob, a bit clearer

@monk At best, XBMC Linux will the same as A10. But it’s also possible there’s no video acceleration at all, since AllWinner do not provide Linux SDK. For XBMC in A20, you probably have to run XBMC XAF in Android. The only SoC I really like for XBMC (Linux or Android) is AMLogic AML8726-M3 / MX. @pingpong It might work, but you have to change script.bin (evb.bin) to match your hardware, and possibly u-boot. AllWinner A10 images won’t work in A20. @pinko Price must be one reason, and the second might be the current PCB only supports 1GB RAM. Cubietruck… Read more »

Another A20 board called A20 Bull DEV:
http://www.wesage.net/index.php?case=archive&act=show&aid=35

@Gabe
Thanks!. I’ve contacted the company for more information as at first I missed the price…
At $250, it’s not really a low cost board.