Canonical announced Ubuntu for Phones at the very beginning of the year, and the operating systems have been ported to several phones since then. The only problem is that if you just want to try it, you’d have to replace your Android installation. To work around this problem, Canonical just released Ubuntu and Android dual boot developer preview, that installs both OS on your smartphone, and one app in Ubuntu and Android, let you choose whether you want to boot Ubuntu or Android. 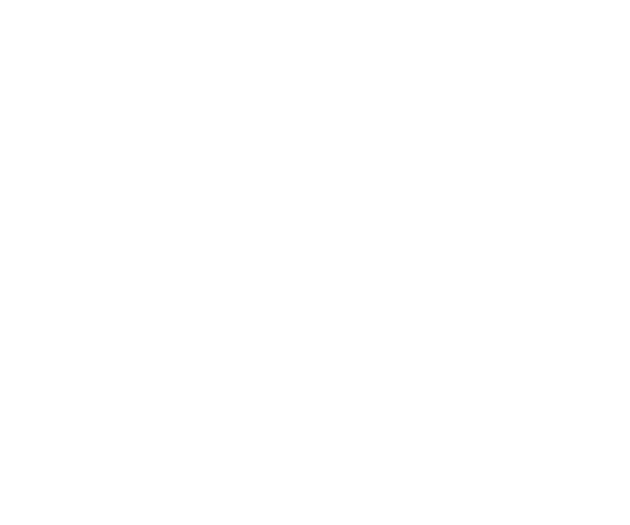 The installation requires rewriting the Android recovery partition, and changes the partition layout, so Canonical only recommends Ubuntu Dual boot to developers, in case something goes wrong during installation. Having said that, the installation instructions do not seem particularly difficult to follow, as it’s just the case of running one script (dualboot.sh), after you’ve made sure your device is rooted, connected your phone to a Linux PC via USB, and installed some tools.

Several Android 4.2 or higher flavors are supported including stock firmware, AOSP and CyanogenMod, and even though the company has only tested it with the Google Nexus S4, it should work, in theory, on the Galaxy Nexus, as well as the Nexus 7 and 10 tablets. We might also get devices ported to Ubuntu Touch by the community, eventually support dual boot.

Ubuntu uses the recovery partition, so this mode is not available for Android, and booting into recovery will just boot into Android. This looks similar to how Linux on Rockchip RK3xxx works, including Android / Linux dual boot.