Last year, I reviewed Matricom GBox Midnight MX2, and at the time It was the best Android media player I had tested. The company has now launched a new Android media player called G-Box Q with an Amlogic S802 processor, 2 GB RAM, 16 GB eMMC, Ethernet and 802.11ac Wi-Fi. The box will also feature HyperStream, a P2P video streaming technology providing a “more reliable and faster transmission of on-demand and streaming video data”. 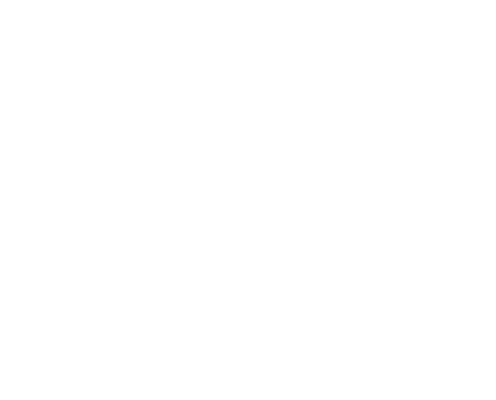 The device runs Android 4.4.4 with the company’s “Matricom Experience Launcher” (MEL), and XBMC/Kodi. Details about HyperStream are scarse, and it’s not clear to which services it will connect.

Matricom launched the product on November 21, and sold all first 1,000 units quickly. Gbox Q is still listed on Amazon ($109)

, but currently unavailable. At the time of writing there are already four reviews on Amazon, two with 5 stars, and two with 1 star, but one of the one star simply don’t get video output, so he may have received a defective unit. The hardware is based on M8&M9 V1.0 PCB found in Eny / SZTomato M8 box, but they’ve doubled internal storage (16 vs 8 GB), and used a Wi-Fi module that supports 802.11ac, probably AP6335.

Is there any alternative open source to Hyperstream?

@zoobab
Maybe SopCast: https://code.google.com/p/sopcast-player/source/checkout
I did not know the project was open source, but maybe it is.

Wow! Awesome looking. Can you flash Linux or OpenELEC to this??

@zoobab
Someone mentioned Popcorn Time in another thread; dont know if it works for live streams. It appears that Matricom is trying to imitate Apple, Amazon, Roku et cetera by trying to create another proprietary streaming system that only works with their hardware. It seems like everyone wants to have a monopoly on something, but I wont buy a closed platform like this which limits what I can watch.

@fir78
Limits what you can watch? Have you ever used XBMC/Navi-X? What limits?