QSeven is one of the many standards for system-on-modules, and it defines both Qseven (Q7) 70x70mm modules, and smaller μQSeven (μQ7) 70x40mm modules. While there are quite a few SoMs following the larger form factor, few modules are based on micro Q7, and e-con Systems eSOMiMX6 has just launched one of these tiny modules with eSOMiMX6 system-on-module powered by Freescale i.MX6 processors, as well the corresponding Ankaa development kit comprised of the SoM and a baseboard. 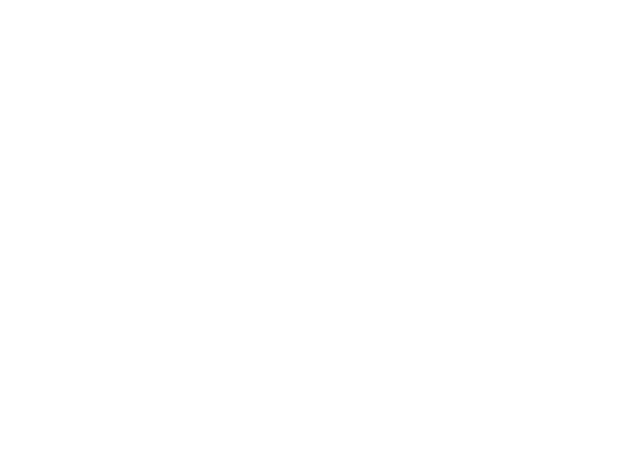 You may have noticed the module size is 70x45mm, and not 70×40 as in Q7 specifications, which is probably why the companies refers to a custom μQseven” form-factor, where they’ve kept the MXM connector, the same mounting holes position, but increased the width of the board. So it should still work with most Q7 baseboards, unless the 5 millimeters extra interfere with your baseboard.

The company provides BSPs for Linux (with bootloader), and Android, with Windows Embedded Compact (WEC) 2013 still in development.

To speed up development, e-con Systems can also provide Ankaa development kit with including eSOMiMX6 Module (eSOMiMX6-CS-P1G-F4G-R1G-WB-E with i,MX6 Solo @ 1GHz, 1GB RAM, 4GB eMMC, Wi-Fi/BT, and Ethernet), Ankaa carrier board, and HDMI cable, a USB to serial port cable, and a 9V power supply. They have both Linux and Android version of the kit, and the latter also adds a 10″ LCD with capacitive touch.

eSOMiMX6 module price starts at $47 for 1,000+ unit orders for the Solo version, and up to $199 for the extended temperature range quad core version will all options, in 1-99 units orders. Ankaa kits sells for $349 for the Linux version, and $449 for the Android version with LCD display. Price for the Android kit is only valid until the end of the year, after which it should cost $674. The camera add-on boards sell between $69 to $99. Further details can be found on  eSOMiMX6 modules and Ankaa devkit product pages, and you can purchase SoM samples, Ankaa devkit, and/or the camera modules via e-con Systems Webstore.

Via Embedded.com and LinuxGizmos

OK, here at work, we all talk about the pros and cons of having a wireless module on the SOM.
I would like feedbacks of people about this? (hope you don’t mind Jean-Luc)
Do you think it a plus to propose this ? Why would you need this when you know you have to have a baseboard to run the SOM.

@embedded_geek
I don’t mind at all, I actually really enjoy reading this kind of discussions. 🙂