ARM, Szeged University in Hungary, and Samsung Research UK have been working on TyGL, a new backend for WebKit accelerated with OpenGL ES2.0, and developed and tested on ARM Mali-T628 GPU found in Samsung ARM Chromebook. It will typically provide 1.5 to 4.5 times higher performance, but in the best cases, it can achieve up to eleven times the performance of a CPU-only rendered page. 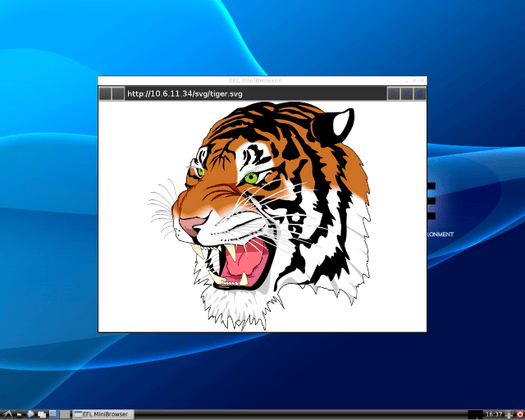 The key features of TyGL include:

You can get more technical details about the implementation on TyGL: Hardware Accelerated Web Rendering blog post on ARM community.

The other good news is that TyGL is now open source, with the code available on github, and you can build it and give it a try on ARM Mali-T62X development boards such as Arndale Octa or ODROID-XU3 (Lite) running Ubuntu Linaro 14.04, or other Linux based distributions. The complete build is said to last about 10 hours, but this will obviously depend on your machine. TyGL should also work on other mobile GPU supporting OpenGL ES 2.0, but I understand this has not been tested yet.

@rasz_pl
A software fallback would take a lot of effort to produce. And this forces everyone to have decent OpenGL ES support.
And what doesn’t have a GPU nowadays? Not much, I think.