Compulab Utilite2 is a new family of mini PCs powered vt Qualcomm Snapdragon 600 quad core Krait 300 processor, with 2GB RAM, 4GB eMMC and optional mSATA storage that runs Android 4.4 or Ubuntu Linaro, with CM-QS600 SoM found in the device being officially supported by Linaro. Utilite2 Standard 4G and Standard 4G + 32SSD (or just SSD for short) are now listed on UK based TinyGreenPC for respectively £158.00 ($241) and £181.00 ($276), but the two models can also be bought direct on Compulab website for $192 and $229 with a 4 weeks lead time. 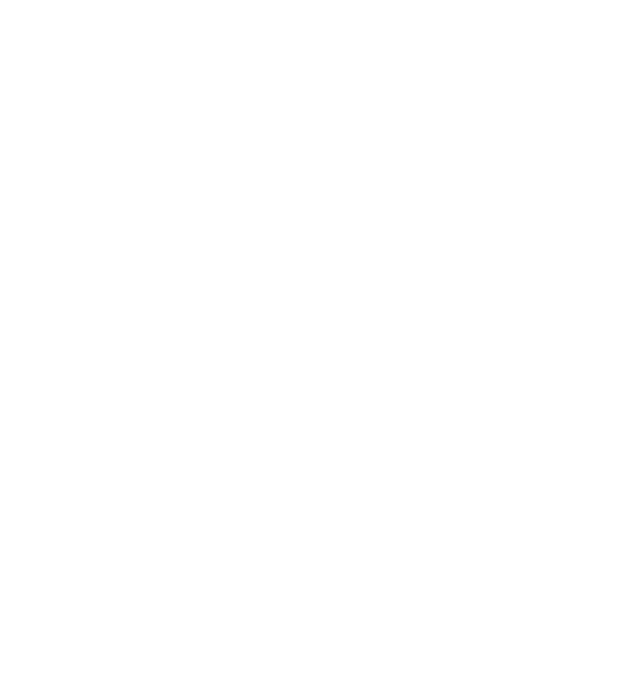 The box is sold with a 12V/1.5A power supply (EU, UK or US standard) and power cord, two Wi-Fi antennas, and a user’s guide. The computer is pre-loaded with Linux (Ubuntu Linaro?), and you may want to read user and developer information about hardware and software on Utilite2 Wiki for complete details. I could not find much information for Android 4.4.3, maybe it will be published a little later.

Man, I don’t have much complaints about design, but this case looks ugly….. 😀

This is nice but for me it’s too late, I already got a Jetsons TK1 and now I’m looking for a 64 bit ARM SOC. Still good though if you want ARM32

@Marius Cirsta
Indeed, nice try, but IMHO a lot of people are already waiting for their ARMv8 board. I’m still surprised by the fact how many phones/tablets already run on ARMv8 and yet still there is no nice cheap hobby board with this — except the first swallow in 96board by HiKey of course…

@kcg
Yes my thoughts exactly, they’re quite late with this one. As for ARMv8 I’m thinking about getting the new nVidia console which although not really a devel board could maybe serve such a purpose as long as I can find the UART :). Don’t really need JTAG or anything fancy.

I have just put up a Cubox and it is working solid. I have one of the Inforce IFC6410’s which may run the same images.

The prices on the TinyGreenPC site are deceptively low.

Avoid ordering from TinyGreenPC unless you have money to burn …