Intel introduced the first low power Braswell Celeron and Pentium processors with 4 to 6W TDP, meaning a lower power consumption compared to Bay Trail-M processors, and with better performance. The first devices and motherboards based on these have started to show up with Intel’s Orchid Island 2-in-1 Reference Design based on Celeron N3000, and three MSI motherboards: N3050I ECO, N3150I ECO, and N3700I ECO respectively powered by Celeron N3050 dual core processor, Celeron N3150 quad core processor, and Pentium N3700 quad core processor, all clocked @ 1.6GHz (base frequency) and with 6W TDP.

MSI did not release full details about their motherboards but we still now they’ll support H.265/HEVC hardware decoding up to 4K, Blu-ray playback and 8-channel HD Audio via an HDMI 1.4b port. Other connectors and interfaces include two DDR3L-1600MHz SO-DIMM slots (up to 8GB), two SATA III ports, one PCIe slot, Gigabit Ethernet, a COM port, a VGA port, and USB 3.0 ports. Pricing and availability have not been announced.

However. more information have been provided for Orchid Island, Intel’s 2-in-1 fanless detachable reference design based on the lower-end Celeron N3000 clocked @ 1.04 GHz and with 4W TDP. 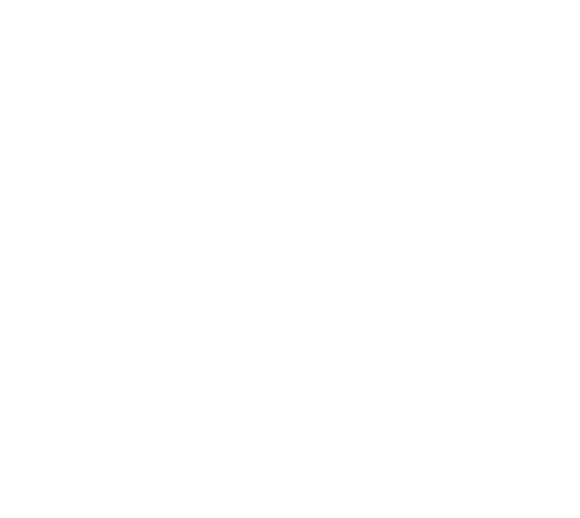 The laptop is said to run “Windows 8.1 Non-Connected Standby 64-bit”, but Android and other Linux operating systems should also run on the platform. Battery life is said to be up to 11.5% better than equivalent systems built with Bay Trail-M processors.

Via Liliputing and UMPC Portal