Canonical has recently released Ubuntu 16.04.1, which is now considered stable enough to update from Ubuntu 14.04.04 LTS, and while I could do that easily on my main machine using update-manager, upgrading to Ubuntu 16.04 on Intel Atom “Bay Trail” and “Cherry Trail” devices is a bit more complicated if you need audio & wireless networking (WiFi/Bluetooth) support since the kernel needs to be patched, and on top of that recent Linux kernels are not stable on such platforms without some extra hacks. 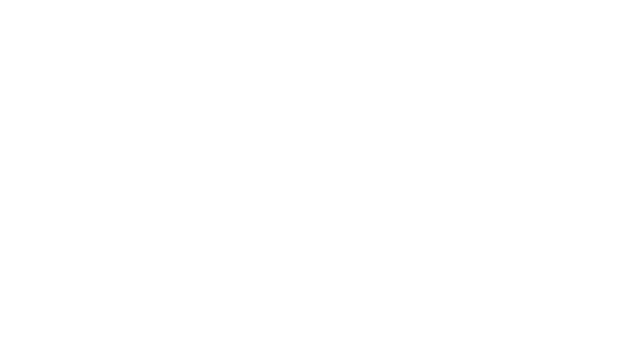 Linuxium has done all the hard work, and created Ubuntu 16.04.1 ISO images for Intel Atom Compute Sticks with working audio, WiFi, Bluetooth, and “C-state” patchsets to avoid freezes. The images may also work on other devices, but this has not been tested so far.

If you want to give it a try, you can download ubuntu-16.04.1-desktop-linuxium-ics.iso, and flash it to a USB drive with Rufus (Windows) or dd (Linux) just like any other Ubuntu ISO images.

Linuxium is doing excellent work supporting all these iso and roms for these devices.

Will this work on MeLe PCG02U too ?

@Tomas Morkus
I think it’s worth a try.

@Tomas Morkus
I will test it this evening. His previous 16.04 images didn’t boot on the Mele.

Unfortunately I don’t share Linuxium’s optimism about the C-state situation on Bay Trail. The thread at https://bugzilla.kernel.org/show_bug.cgi?id=109051#c284 just keeps growing with no end in sight.
I have a J1900 that only runs with max C-state set to 1, and I can’t wait to replace it with an AMD.

@Roel
It doesn’t boot on the Mele PCG02U, I don’t know what Ian does so it doesn’t boot on the MeLe. According me the kernel isn’t just a patched generic kernel, but is also configured to boot only on the Intel compute stick.
It’s also mentioned in his blog:”Also the ISOs only work on Intel Compute Sticks but they can be used with any model (STCK1A8LFC, STCK1A32WFC, STK1AW32SC, STK1A32SC, STK2M3W64CC, STK2M364CC and STK2MV64CC).”

@roel: Thank you for your test. It is interesting, I thought, that all Baytrail sticks are almost the same.

@Tomas Morkus
Normally they should be, but I think the images from Ian check the hardware before booting. So he can avoid questions about hardware he doesn’t have.
I thought when I use Ian’s kernel on a generic installation it would work, but it doesn’t also.

If you go a little back in history Chinese started stealing his work and using it to sell generic sticks with it.
So IMO is a nice move from his side.

@Demetris
True, on the other side, intel doesn’t pay him for his work either but it helps them sell compute sticks.

In my opinion it’s only to reduce Q&A and hardware. It’s a one man show, not a community.

New Ubuntu images released that should work on other hardware platforms (not only Intel Compute Sticks) too -> https://linuxiumcomau.blogspot.com.au/2016/10/running-ubuntu-on-intel-bay-trail-and.html