When I tore down Voyo VMac Mini mini PC, I noticed a 2.5″ mounting mechanism, and some weird 9-pin SATA connector, but since the hard drive would be so close to the components I assumed this specific case was not designed for a drive, but the board would be compatible. However, it’s now possible to purchase a $20 custom SATA cable from “Voyo Official Store” on Aliexpress to do just that. 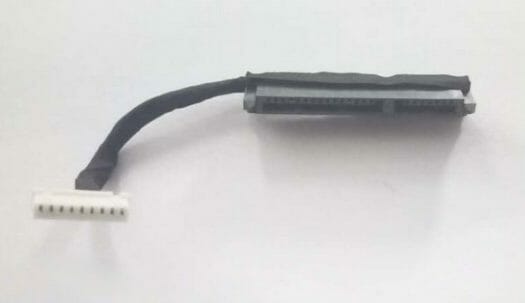 All you have to do is to open the case, connect the cable to the motherboard, and the hard drive, and mounting the hard drive to the mechanism with four screws. I’m not sure whether you should also use some kind of insulation between the drive and motherboard, as it will be really close, but the company does not mention anything about that. Cooling might also be an issue even though there’s a fan in the mini PC. 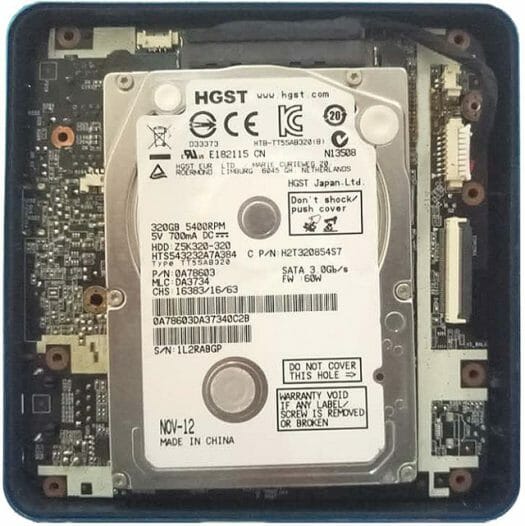 It’s not difficult to do, but should probably be attempted by the most adventurous. I’d also expect the cable to become cheaper overtime if this little hack become common among VMac mini owners, or maybe even offered for free with the mini PCs during promotions.

Thanks to Jake for the tip.

A bit expensive for this cable.
🙁

And they know it well…

Can i add a m sata SSD? İs there a place to mount it properly? What about the heat? Did you try it ? i would like to add a Samsung Evo 850 m sata. i have plans to use data migration tool. From foresee SSD to Samsung.

@Serol
Sure you can use mSATA with an appropriate adapter ‘SATA to mSATA’ (though no idea whether you’re able to boot from when using Windows). But since you’re mentioning Samsung EVO 850 the whole approach is questionable. The 2.5″ variants are cheaper than the mSATA or M.2 variants of same capacity.

if i buy samsung evo 850 2.5 inch and install it can i use it as a first drive after using data migration? is there a option in bios to choose starting drive? how i can enter bios ? by entering ecs?