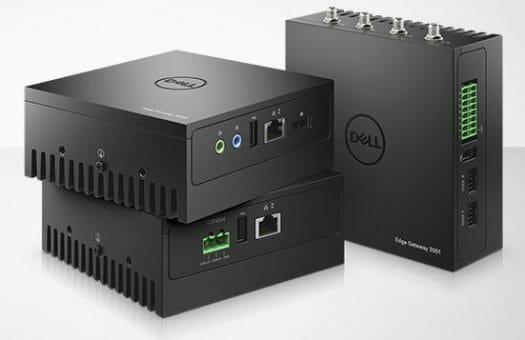 The specifications for the three models can be found in the table below.

The gateway can be used for all sort of applications from mining management systems as shown above, to 18-wheelers, and revenue generating city fountains.

Dell Edge Gateway 3000 series will start selling this May for $399 and up. More details can be found on Dell website.