When will they ever stop? Shenzhen Xunlong has launched yet another Allwinner H3 board called Orange Pi Zero Plus 2, that has not that much in common with Orange Pi Zero, since it uses a different processor (H3 vs H2+), adds HDMI, and implements WiFi and BLE via an Ampak AP6212 module. 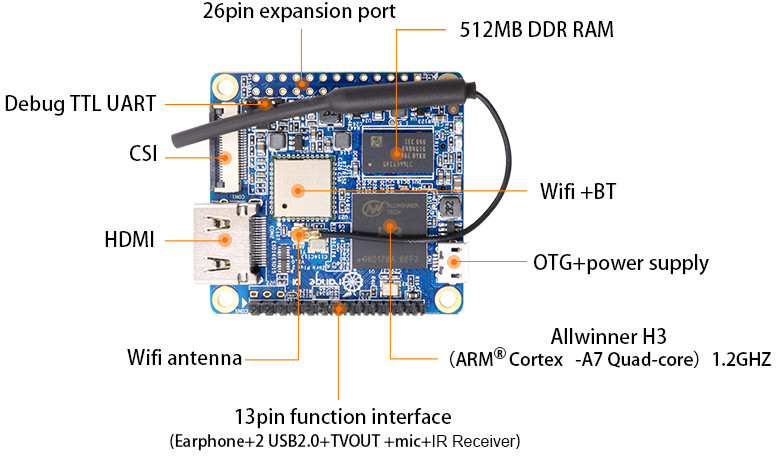 So the board is slightly smaller than Orange Pi Zero, and won’t have some of the WiFi issues with Orange Pi Zero with many re-transmit packets leading to a lower throughput. It still works through contrary to what some people claim. Software support for Orange Pi Zero Plus 2 should be the same as with other H3 boards including Android, Ubuntu, and Armbian builds. 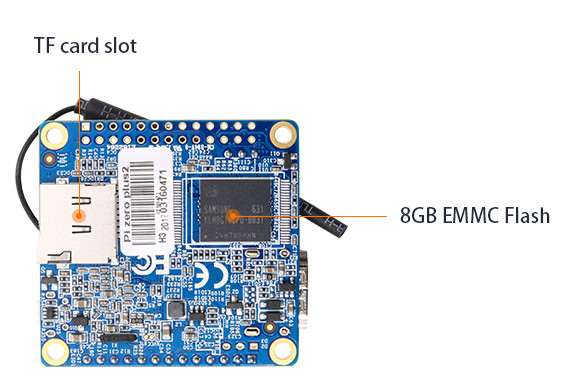 Orange Pi Zero Plus 2 has started selling for $18.90 + shipping on Aliexpress.

Thanks to Aleksey for the tip.