OBD-II dongles that you connect to your car’s OBD-II port have been around for several years, but they were initially simple devices with USB or Bluetooth connectivity that you control with your smartphone or computer. More recently we’ve seen more complex OBD-II head-up-diplays, and boards such as Macchina M2 open-source hardware OBD-II board that takes various XBee modules for 4G, Ethernet, WiFi, Bluetooth, GPS, and so on. iWave Systems, a company better known for their system-on-modules, has now unveiled their own OBD-II dongle with NXP i.MX 6UL processor running Linux, and integrating 4G LTE and GPS by default. 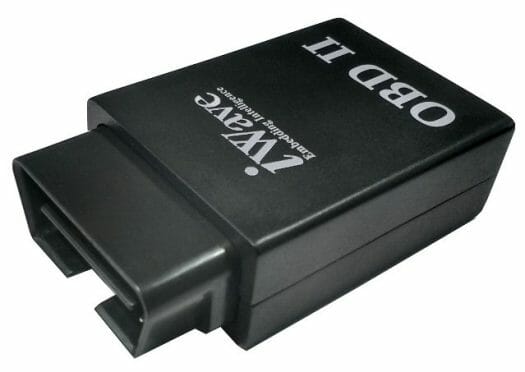 The company has not provided that much details on the software side, except that the dongle runs Linux. 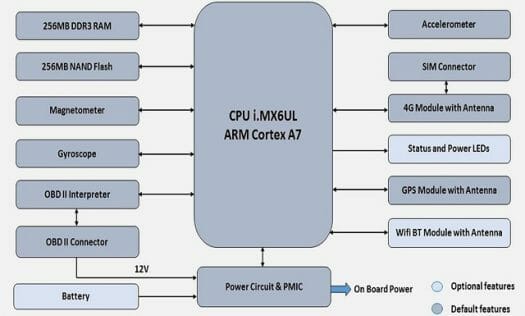 The company focuses on the B2B market, so if you want to purchase in quantities for your specific project you can inquire for a quote or more details via their OBD-II device page.

It’s “OBD” as you can see in the picture, but every single time in the article you have put “ODB”, just FYI.