FriendlyELEC NanoPi K2 is a board powered by Amlogic S905 processor, just like ODROID-C2 board, so while only the Android image was available at launch, it was expected to also support Ubuntu or other Linux distribution shortly after. This was put in doubt by comments on the company’s forums claiming the board would not get Debian images, and only Android was supported. 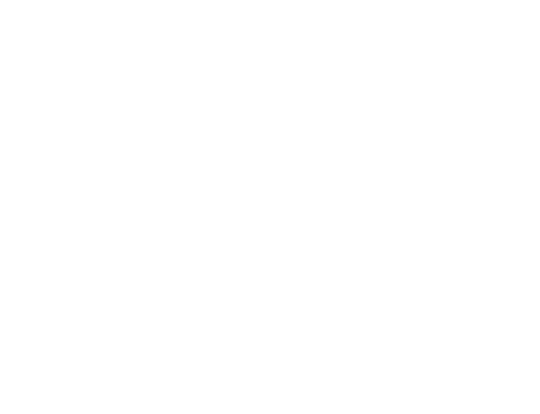 One alternative would be Armbian, but right now they only have ODROID-C2 images for download, no other Amlogic S905 hardware platform is supported either through stable or experimental builds. One user did manage to run Armbian on K2 with balbes150 help, but I’m not sure what’s the status of those firmware. Balbes150 also have a list of image for Amlogic platform in Github, which may be adapted to most hardware by using your board’s device tree binary (DTB) file.

The good news today is that FriendyELEC did not give up on Linux support for the board, as they’ve just released Ubuntu Core with Qt Embedded for NanoPi K2 (s905-ubuntu-core-qte-arm64-sd4g-20170718.img.zip), which you’ll find on mediafire with some changelog (currently in Chinese only) in the Wiki with translates to:

Thanks to the powerful performance of the A53 architecture processor, 2GB memory and Gigabit Ethernet, the NanoPi-K2 is ideal for use as an IoT server or DIY lightweight servers such as Nas.

That probably means they’ve not worked on 3D GPU acceleration, nor hardware video decoding support, or this would be proudly listed in the changelog… So if you’re interested in media playback in Linux this won’t be an option, and LibreELEC should work without too many modifications, maybe with just the right DTB file.

Thanks to boudyka for the tip.