If you’ve been wanting minimal Ubuntu distributions for your server, IoT, or other headless projects, there are some good news from Hardkernel with the release of a minimal Ubuntu 16.04 image for ODROID-C2 and ODROID-C1+ boards, and Canonical has recently announced Actions Semi S900 based BubbleGum-96 board was getting support for Ubuntu Core distribution. 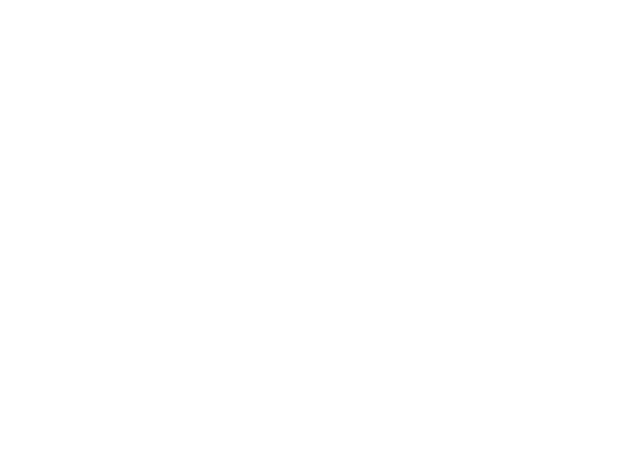 After Raspberry Pi 2 and Samsung Artik 5/10, Bubblegum-96 is the third officially supported board that can run Ubuntu Core. You can download the 3.63GB beta image and instructions to flash it from an Ubuntu 16.04 machine on Mega. Bugglegum-96 is a 96boards compliant development board based on an quad core Cortex A53 processor with 2GB RAM and 8GB flash manufactured and sold by ucRobotics for $89.

ı have looked at this 96 board for along time. and ı didnt find any review , benchmark, running video etc..
ı wonder why people have’t got a this board?
ı think it is very useful (ı dont know open source gpu drivers)

sorry for my english 🙂