Look who is joining the maker community! Sony has showcased their Arduino compatible Spritzer board during the Maker Faire Tokyo on August 5-6. Despite lacking on-board network connectivity, the board is said to have been designed for IoT applications with features such as an integrated GPS and an advanced digital audio codec and amplifier. 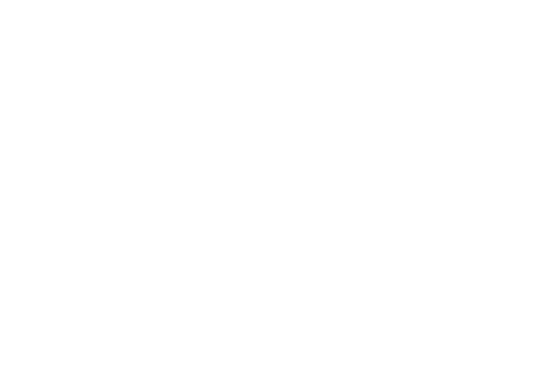 In case you wonder why they bother to include GPS, but not WiFi or Bluetooth, that’s because the board is actually based on a Sony GPS chipset (CDX5602GF or CDX5602GG) that’s manufactured using FD-SOI process allowing for much lower power consumption. I don’t understand the meaning of “x6” in the specs, unless that’s an hexa-core Cortex M4F MCU, which I don’t think is possible.

The block diagram above does a decent job at explaining what’s feasible with the two chipsets used in the board. You’ll have to connect external module to get Bluetooth, WiFi, and LTE, a display up to 360×240 resolution can be used via SPI, all sort of sensors can be connected via the expansion header, the board is suitable for microphone arrays, and it can be powered by batteries thanks to a charger circuit and fuel gauge inside CXD5247 audio codec / PMU chip. The board can be programmed with the Arduino IDE and USB cable.

The company demonstrated the board the Maker Faire with a drone utilizing the GPS and the 6-axis sensor support, a smart speaker utilizing the audio functions, a self-driving line-tracing miniature car, and a low-power smart sensing IoT camera using the camera interface of Spritzer.

You’ll have to get patient before getting hold the board, as the Spritzer board is planned to be available for developers in early 2018. Visit the product page (in Japanese) for more details.

Thanks to Jasbir for the tip.

Yeah right, I’m gonna run right out and buy one of these from DRM obsessed SONY. I’ll bet that as soon as you plug this into your computer, it tries to install a rootkit.

@LinAdmin
Hate speech? What are you talking about? Sony is DRM obsessed. They put it on all of their audio recording devices after they bought Columbia. They put a rootkit DRM system on the CD-ROM portion of what should have been simple audio CDs. They even got sued *and lost* about that.

@LinAdmin Opinions about companies, substantiated or no, aren’t “hate speech”. Companies aren’t protected against people’s opinions of them.

@willmore
@ahrlad
Ask a lawyer if it is an actionable libel – I do not have any doubts.

@LinAdmin
Under what countries libel laws and how long have you been registered to practice law?

Saw the end product on Sony headset by this platform. where could I buy this SPRITZER?