Augmented reality has been a thing for many years, and Qualcomm released an Augmented Reality SDK working with Android as soon as 2011, but Google has only just released a preview of ARCore augmented reality SDK for Android in order to bring AR capabilities to existing and future Android phones. 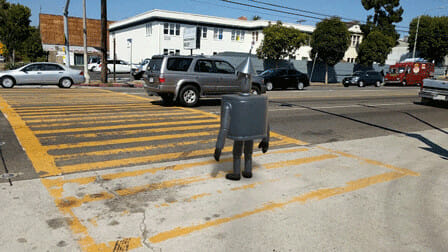 ARCore works without any additional hardware (e.g. no 3D depth camera needed such as Tango), relies on Java/OpenGL, Unity or Unreal engines, and focuses on three things:

While no extra hardware is needed, ARCore won’t not work for all Android smartphones, as the company is working with Samsung, Huawei, LG, ASUS and other manufacturers with the target of supporting 100 million devices – out of the 2 billion Android devices – at the end of the preview.

If you are interested in the project, you can have a look at ARCore SDK on Github. Note however, the company is not accepting pulled requests for now, so it’s a “read-only” project, albeit you can still submit issues. If you want to find more demos / ideas, you may want to check out their AR Experiments showcase.