We’ve seen smartphone in the past with two displays, such has Yotaphone 2 with a color front display, coupled with an e-Paper rear display that’s always on and consumes less power.

ZTE Axon M also comes with two displays, but it’s a completely different beast, as both are color displays, and foldable to create an extended display when needed, somewhat like a foldable tablet.

The phone currently runs  Android 7.1.2, but an update to Android 8.0 is expected. 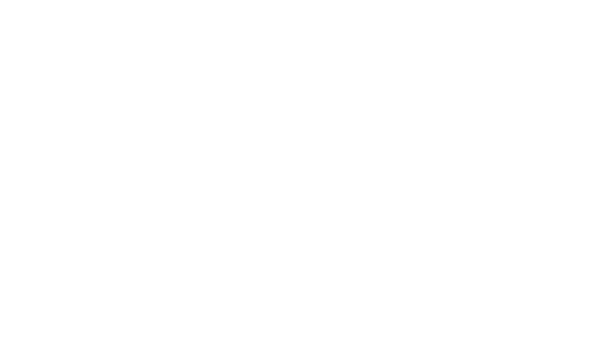 The various modes are explained in ZTE developer forums. Basically you have an extra “M” button in Android which allows you to select one of four modes:

A side effect of having two displays is that you only need one camera for standard photos and selfies, so the front-facing camera is gone. The company launched the phone as a special event, where some bloggers could play with them for one hour or so, and a few ZTE Axon M hands-on videos have been uploaded to YouTube, such as the one below.

XDA Developers: reports that ZTE Axon M will sell for around $725 starting in to the US with AT&T at the end of the year, then with Docomo in Japan, China Telecom and HD.com will follow in China in Q1 2018, and Europe soon after. More details may be found on the product page.

I guess, this makes ZTE 1-2 years in front of everyone else (kinda). Other companies don’t plan to use two LCD screens, but flexible ones and this would solve black bar issue in the middle. Lenovo showed their R&D prototype maybe a year ago. There are also rumors for LG, Samsung and Apple IIRC. This might be that next big thing in smartphones for next 5 years or something.

Try 6 years behind Kyocera. The Echo was my very first Android device way back in 2011.