Allwinner R16 with its lowly four Cortex A7 cores and Mali-400MP2 GPU would not normally come to mind when designing a gaming console. But Nintendo used the R16 processor twice in their retro gaming consoles: NES Classic and SNES Classic Edition.

Clockwork, a startup based in Hangzhou, China, decided they could also do gaming console with the processor: Gameshell. But their product is quite different, as it’s both a portable console with 2.7″ display, and a development platform with the console based on Clockwork Pi development board, and an Atmel AVR (Arduino) based keypad board. 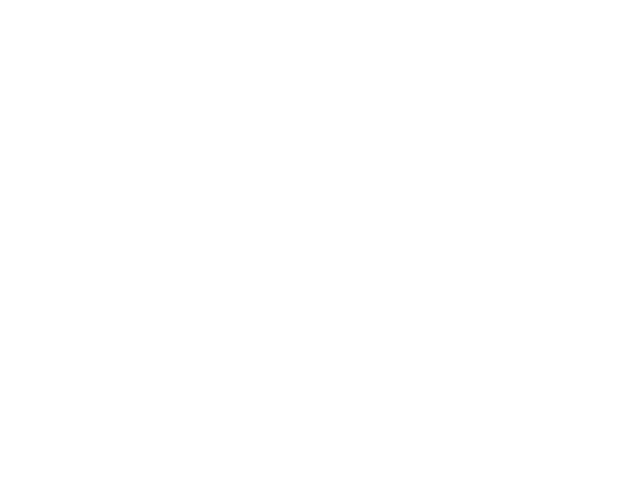 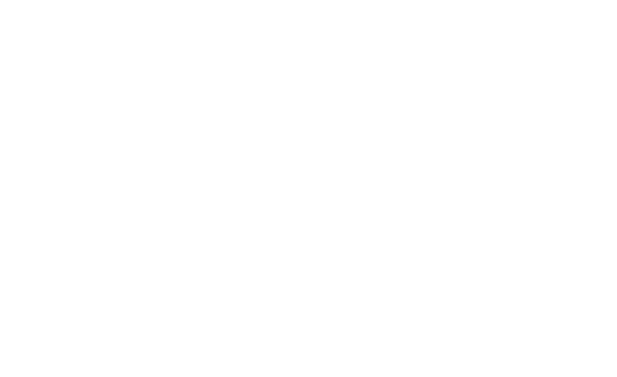 The console runs Linux, and supported thousands of games from Atari, GB, GBA, NES, SNES and more. Doom, and Cave Story are included in the console, with more free games coming in the future. The game console is designed to be disassembled, so that you can use it as a Linux + Arduino development platform for education and/or fun. You can run the company’ Clockwork OS with classic games support (apparently via RetroArch) and programming languages, but other OS will also be provided including Debian, Ubuntu, and Raspbian. 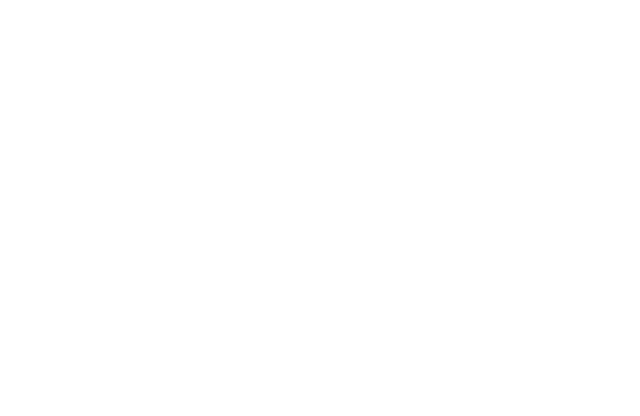 Gameshell is now on Kickstarter, and it’s going rather well right now with over $180,000 raised for the project. A $109 early bird pledge will include the white and gray Gameshell, a micro SD card preloaded with the OS and games, and a logo sticker. They also have rewards with different a rear shell with a different colors, and bundles with multiple consoles. Shipping add $10 for one console, and delivery is planned for April 2018. You may also find more details on Clockworkpi.com website.

Must.. resist.. the temptation to get this.

@blu
Or people buy a Bluetooth game pad which holds their phone, works with a TV box.

@theguyuk
Don’t get me wrong, I have plenty of portables to play on. This one just has an ultra-attractive design, to me, at least, in a ‘code something at home, play it during commutes’ kind of way.