Ugoos is a TV box manufacturer, but like many others, they’ve decided to expand their products family to other Android devices with their Ugoos UP1 projector powered by a Rockchip RK3328 processor and equipped with a 854×484 DLP projector. 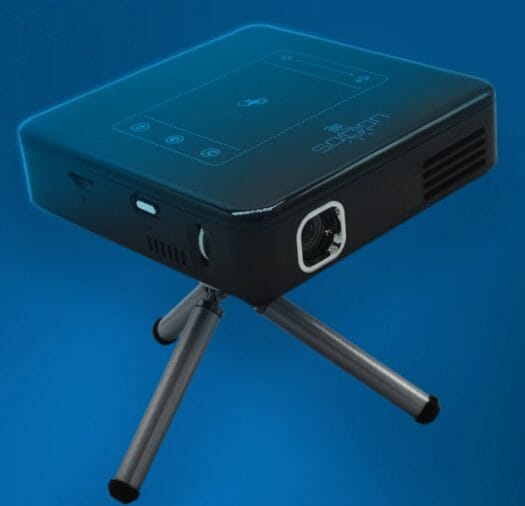 The projector runs Android Nougat 7.1.2 with Ugoos added settings & features such as SAMBA server, root control, OTA firmware update, hardware monitor, and so on… The device ships with a quick start guide, a 5V/2A power adapter, an HDMI cable, a 3.5mm AV cable, and an IR remote control by default. But the company also offers options for  RF air mouse or RF mouse & keyboard combo.

Many projectors are based on fairly old processor / Android version combinations, so it’s nice to see a relatively recent RK3328 + Android 7.1 combo. I also like they added a touchpad, as I found this features to really be useful when I reviewed Rikomagic RKM R1 Mini projector, since it makes setting up and controlling the projector so much easier. 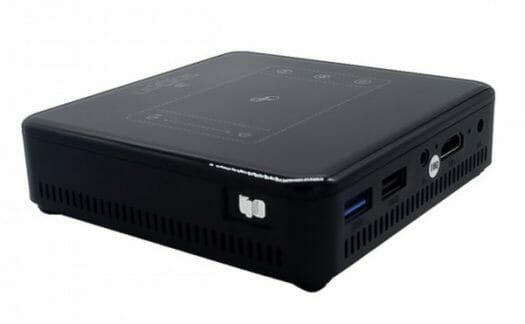 Ugoos focuses on selling to businesses rather than consumers directly, but sometimes they’ll sell samples on Aliexpress. You may visit the product page for more details and/or contact the company.