A few weeks ago, I wrote about a 7″ HDMI touchscreen display, and today when I first come across UGEE UG-2150 monitor, I thought I had found something similar but with a bigger display size.

However, the 21.5″ monitor has a different target applications, and is specifically designed for drawing as it ships with a 2048-level pressure sensitivity stylus. 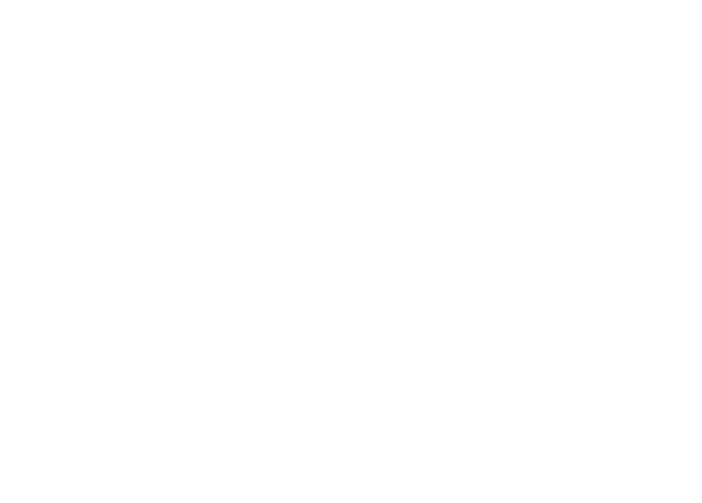 The monitor ships with a P50S rechargeable pen, two pen holders, 8 different tips, a remove ring, a USB cable, a power adapter and cord, VGA and HDMI cables, as well as a drivers installation CD and a user manual.

Speaking about drivers, UGEE provide both Windows XP/Vista/7/8/10 32-/64-bit drivers and MAC OS X 10.4 or greater drivers on their website. The drawing monitor has been around for a couple of years, so you’ll find a few reviews – generally positive – on sites like Amazon or YouTube. I’ve included one of the videos with unboxing and a quick demo with a Mac.

But what about support in Ubuntu or other Linux distributions? I have seen any actual demos, but I’ve seen DIGImend project mentioned several times about graphics tablets support. The project aims at improving Linux support for generic graphics tablets, and the good news is that UGEE UG-2150 should be working in Linux, since it’s part of the list of supported “tablets”.

I first found UGEE UG-2150 drawing monitor in GearBest where it is sold for $399.99 including shipping, but since the display has been around for a while, you can purchase it in the usual places, including Amazon as already mentioned, but also eBay, FastTech,Aliexpress, and others.

I’m not that interested in the pen input since I’m not an artist but a capacitive touchscreen (don’t think this has one, it’s not mentioned in the video?) this size attached to a PC would be welcome.