Although many can support Ubuntu or other Linux distributions, most Intel based products ship with some version of Windows by default, and the end users may have to install Linux by themselves.

While watching a Computex 2018 video on Armdevices.net, I found out FayTech, a company specializing in  the design, development, manufacturing and marketing of touchscreen monitors & PCs, showed a 15″ Touch PC powered by an Intel Celeron J1900 “Bay Trail” processor and running Ubuntu 16.04 LTS. 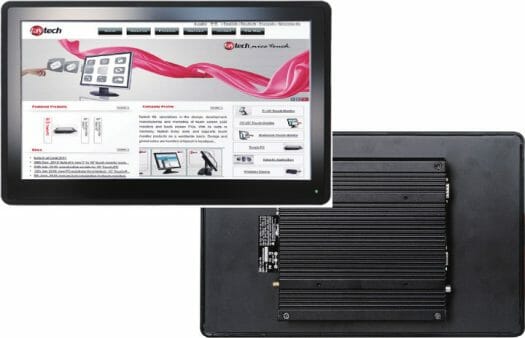 So I had a look on the company website, and the 15″ capacitive touch PC (FT15J1900W4G64GCAP) showcased in the video – embedded at the end of this article – comes with the following key features and specifications: 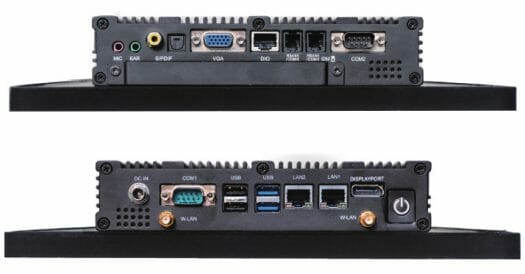 The main computer is connected to the display using a VESA 100 mount. The touch panel PC comes pre-installed with Ubuntu 16.04 by default, but it also supports Windows 7/8/10, and other Linux 32-bit and 64-bit distributions.

Faytech Ubuntu Touch PC ships with a  power supply, a stand, a WLAN antenna (only one?), a drivers DVD, and a Quick Installation Guide.

Faytech actually offers three different models of their Intel Celeron J1900 Touch PCs with 15″, 15.6″ and 17″ LCD panels, and as one should expect prices for industrial / embedded systems are quite higher than for consumers devices, as all three Ubuntu Touch PCs sell for around $1,000.

It sounded interesting until I saw “baytrail j1900”. I’ve had my fill off problems with them.