Xiaomi Mi A2 Lite is the successor of Xiaomi Mi A1 smartphone, which will also run the latest Android 8 Oreo firmware, and receive regular firmware updates for at least 18 months since it’s part of Android One program.

Mi A2 Lite phone is powered by the Qualcomm Snapdragon 625 processor coupled with 3 to 4GB RAM, and 32 to 64GB storage. It will officially be announced on July 24th together with its big brother Xiaomi Mi A2 powered by Snapdragon 660 processor and a larger 5.99″ display, but some companies are already taking pre-order with  Banggood  starting at $199.99, and GeekBuying offering it for $181.99 shipped and up.. 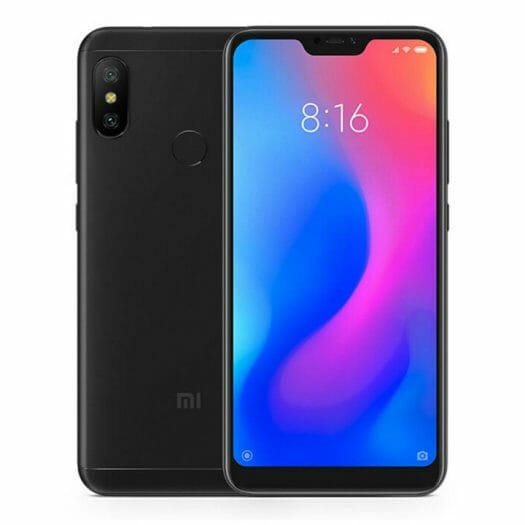 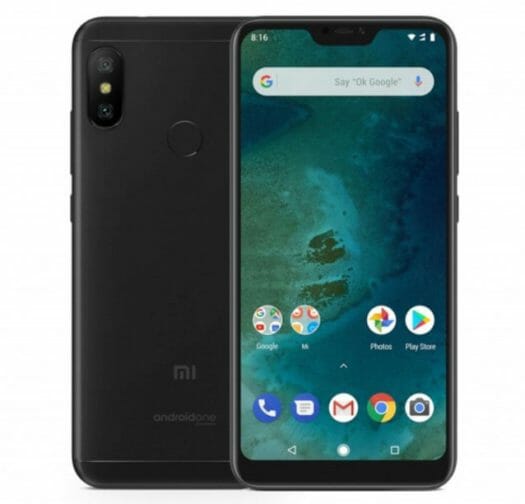 The phone should not come with MIUI 9.0 user interface, but instead stock Android with some extra apps from Xiaomi since it’s part of Android One program. I’m keeping a list of firmware updates in Xiaomi Mi A1 long term review, and in most case I receive a security update every month. I started using the phone with Android 7.1.2, and it has been updated to Android 8.1.0. I had not received any update since May 30, 2018, but today I tapped on check updates, and the phone was updated to Android 8.1.0 with Linux 3.18.71. Normally this is automatic, and I don’t need to check for updates myself. So far, I’ve received 12 firmware updates since September 2017.

The phone ships with a USB cable, a case?, an eject pin, and a power adapter.

I like this phone and I was considering getting it.. but it’s a bit overpriced (which I feel cynically is b/c of the notch :/). The Redmi Note 5 just seems like a way better deal all around. A much better camera, a better processor, bluetooth5/quick-charge/fm-radio etc. and official LineageOS support. I honestly really like how this phone looks (it’s very sleek in person) and I rather have a smaller phone and USB-C, but it’s a bit hard to justify it at the price they’re asking for

Android One phones are always a bit more expensive.

Does anyone know if the second sim can do just 2g or also 3g or how recently I spotted dual volte?

Xiaomi Mi A2 & A2 Lite kernel source code has been added to https://github.com/MiCode/Xiaomi_Kernel_OpenSource