WiFi and long battery life do not usually go hand-in-hand, but as we’ve seen recently, companies have managed to design battery powered WiFi cameras that are said to last up to a year on a charge.

So for simpler WiFi devices it should be feasible to last over a year, and that’s what “Shelly H&T” – an ESP8266 based battery-powered WiFi temperature and humidity sensor has apparently achieved, with claims of up to 16 months battery life. 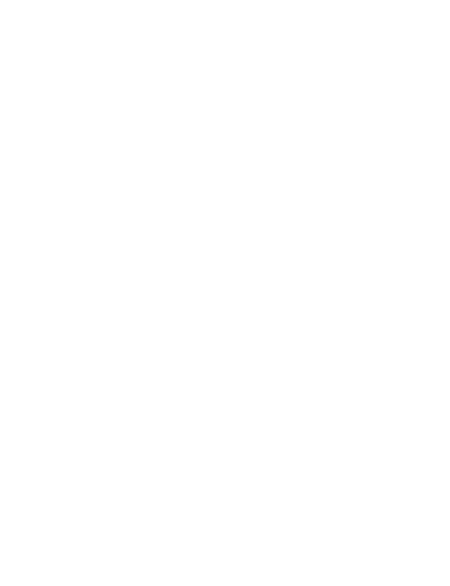 The firmware supports MQTT, and a Rest API, and works with Alexa, Google Home, and home automation suites like OpenHAB, Home Assistant, or Domoticz. The sensor is “open source ready”, meaning you’ll be able to flash your own firmware through the serial interface as shown below. 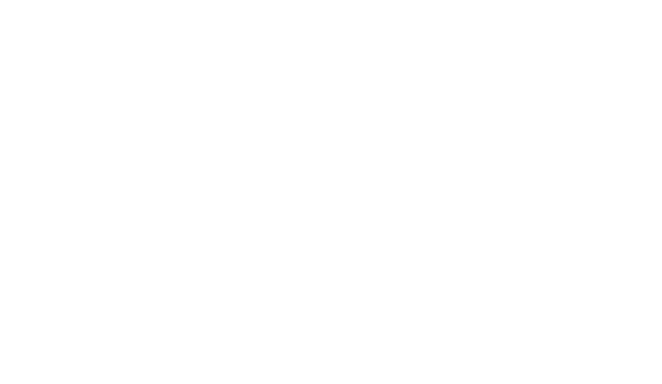 The device would allow you to convert “dumb” devices like a fan to control temperature and humidity in a room. In this case the fan would have to be connected to one of Shelly smart plug.Control is done over the cloud via Shelly Cloud mobile app for Android and iOS.

Shelly H&T WiFi sensor is up for pre-order for €19.90 with shipping scheduled for November 15.

Thanks to Harley for the tip

I could possibly have bought one if it also had a light sensor to detect presence. That’s what I’m using in my electric heaters to detect that I work from home, that I’m back home or that it’s the week-end. And indeed, the sensor’s autonomy is a critical aspect for home automation!

Any info on the sensor? Hope its Bosch or DHT22 at least….