It’s unclear whether the just launched HOMTOM C1  Android Go edition features the Android 9 version, as all screenshots appear to show Android 8 Go Edition. But eventually it might get a firmware update, and it’s now sold for around $65 shipped on Aliexpress. 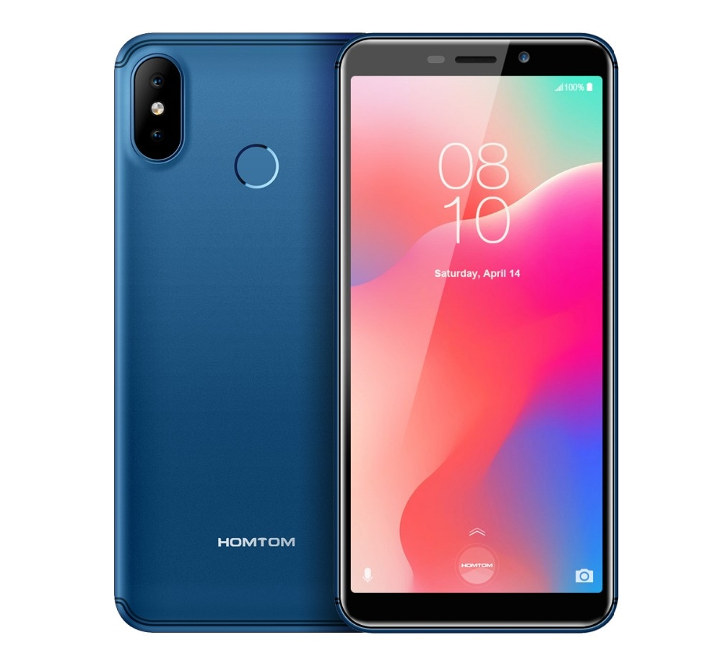 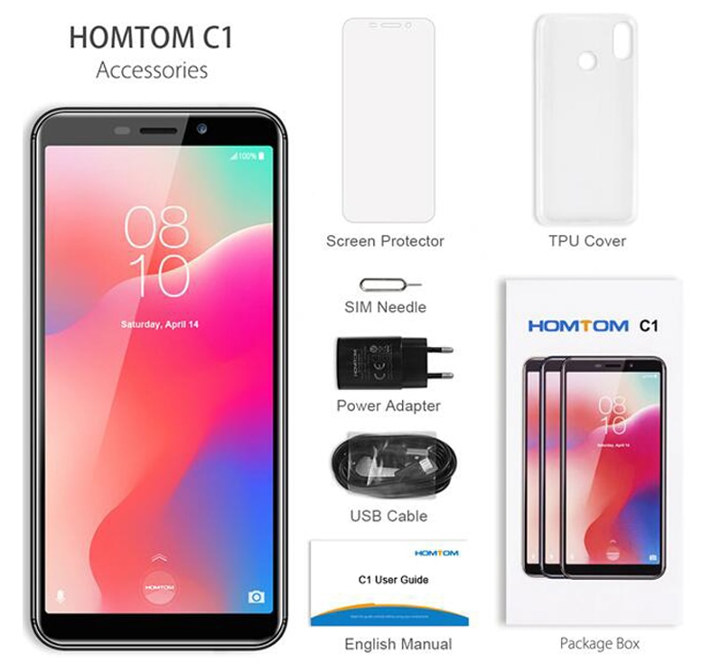 The phone ships with a charger, a USB cable, a user manual, a screen protector, a SIM card tool, and a back cover.  Beside Android Go optimization, the phone main advantage may be the fairly large display for a device that price. I’m still unclear whether there’s any firmware update commitment with Android Go smartphone like there is for Android One program, but if Google and manufacturers do update firmware regularly they don’t really advertise it apart from the usual “OTA firmware update” which does not mean anything with regards to the frequency of updates.