96Boards compliant Rock960 board launched last year for $99 with Rockchip RK3399 processor, 2 to 4GB RAM, 16 to 32GB eMMC flash for $99 and up. However, now you can buy a Rockchip RK3399 SBC for as low as $45 plus shipping thanks to FriendlyElec NanoPi NEO4 board that comes with 1GB RAM and no built-in storage, relying instead on a micro SD card slot or eMMC socket.

So VAMRS decided to design a cheaper version of their board with Rock960 model C that still benefits from being part of the 96boards ecosystem, is equipped with 1, 2 or 4GB LPDDR4 RAM, and the OS can boot from a micro SD card or an optional eMMC flash module. The 1GB version of the board is now sold for $69 on Seeed Studio with shipping scheduled for the 1st of February 2019. 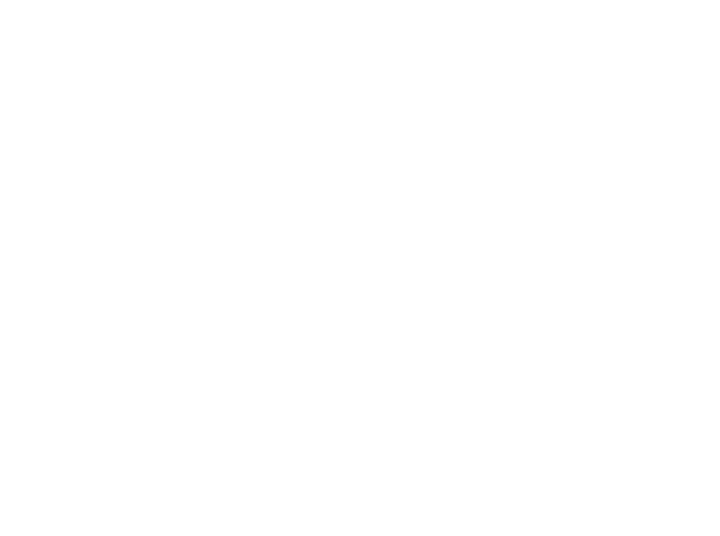 Besides the changes related to memory and storage, VAMRS also downgraded the wireless module to support 802.11ac up to 200 Mbps (no more 2×2 MIMO), and re-organized the USB ports with the USB type-C port now limited to USB 2.0, and without support for DP alternate mode, and the old USB 2.0 type-A port upgraded to a USB 3.0 port as summarized in the table below.

While Seeed Studio only sells Model C with 1GB RAM at the time of writing, all three versions can be found on VAMRS store for respectively $69, $79 and $99.The $69 price tag is actually better than it looks at first glance since the board is supposed to ship with a 12V/2A power adapter, an acrylic case, a heatsink with glue, and screws. For reference, NanoPi NEO4 board with a heatsink and a 5V/4A power supply, but no case sells for $59.98.

The cooling solution for NanoPi NEO4 – a heatsink that covers the whole bottom of the board – appears to be better though. Just like its siblings, the new board can run AOSP, Debian, Ubuntu, Fedora, LibreELEC, Lakka or FlintOS, and all documentation for Rock960 model C can be found on 96boards website, where they also refer to the board as Rock960c.

All these boards kind of kill me. I’d love a headless rk3399 with 4 gig ram for clustering. I wonder why the hobby nerd cluster market is so unappealing to most.

Right there with you. The HC-1/2 from Odroid is so close to being ideal, just lacking in RAM. I’d love to use a stack of these to set up a k8s cluster.

I still don’t get the 96Boards form factor, it’s the most bizarre form factor out there, especially the fact that it has no Ethernet support as standard.

> I still don’t get the 96Boards form factor, it’s the most bizarre form factor out there, especially the fact that it has no Ethernet support as standard.

They likely called it this way as a hint that it’s only meant to satisfy the requirements most people had in 1996 : connect a keyboard, a mouse, a display, a power supply, insert storage, boot… then play!

On the lower board side there’s a switch labeled device/host so most probably the role of one of the USB3-A ports can be switched just like an RockPi 4. Also interesting whether the M.2 slot still carries RGMII data lanes to be combined with an external GbE PHY (as Vamrs promised for Rock960 A/B). And why isn’t there a proper cooling approach (using a thick Aluminum plate to thermally connect RK3399 to)?

But since it’s 96boards (the board standard nobody needs) all of this doesn’t matter that much anyway.

Hmm, I wonder if attaching an eMMC module would void a ‘full-plate’ thermal solution due to sticking out.. If not, board looks like a very good proposition. Actually, I’m most interested in the C4 of all Rock960 variants.

No thanks. The RockPi4 would be my choice

i am never quite sure what the target market is for many of these boards…..i always thought they were supposed to be really cheap (you can get quad core boards at 10 dollars new) …..i mean even Android Octa Core TV boxes with full Linux support are 20 dollars new………… so this thing here is pretty expensive.