Gaming on smartphones has given rise to various accessories including smartphone gamepads, and smartphone docks to connect USB keyboard and mouse. MUJA is yet another Bluetooth gaming accessories that sticks to the back of your phone and offers four touch sensitive zones enabled 6 fingers operation once you include your two thumbs taking care of handling the control on the touch screen display of the phone itself. 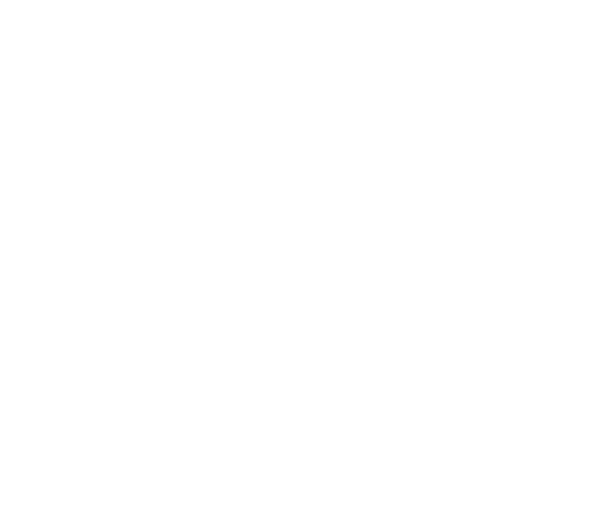 You’ll just need to install MUJA app for Android or iOS on your smartphone with supports over 100 mainstream games, and allows you to map keys to the four touch-sensitive area on the touchpad. As I understand it, there’s no feedback when you touch one of the four zones on MUJA, so it may feel a little awkward during use. It’s difficult to say without testing it.

Handscape Inc. launched an Indiegogo campaign for MUJA a few days ago with a lowly $2,000 flexible goal, and so far the project has not attracted to many backers so the $49 Super Early Bird reward is still available. Shipping adds $8 more, and you should expect your reward(s) to ship sometimes in April 2019. Retail price will allegedly be $99 which seems pretty high for such accessory, considering MUJA is basically a Bluetooth keyboard with four (touch-sensitive) buttons.