MicroSemi unveiled PolarFire RISC-V FPGA SoC at the end of last year, bringing an alternative to Xilinx Zynq (Arm Cortex-A9 + FPGA) and UltraScale+ (Cortex A53 + FPGA) SoCs. The system-on-chip is expected to be mass produced later in 2019, so development is done on HiFive Unleashed RISC-V board and its FPGA expansion board.

In the meantime, MicroSemi PolarFire FPGAs (without RISC-V hard core) are available now, and ARIES Embedded planning to showcase what they claim is the first PolarFire FPGA system-on-module at Embedded World 2019 with their M100PF SoM targeting industrial applications. 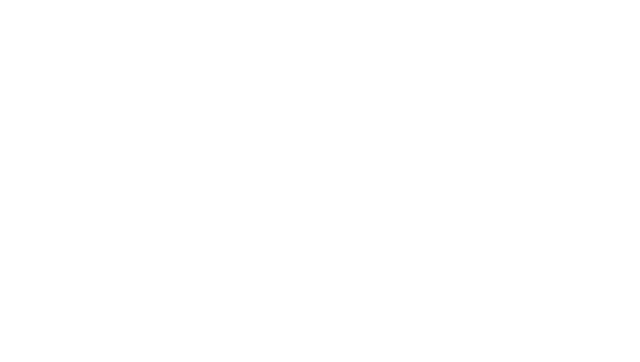 While there aren’t any SiFive U54-MC RISC-V cores like in the upcoming PolarFire SoC, M100PF is promoted to develop soft RISC-V cores running on the FPGA using a suite of software toolchains and IP cores including the Libero SoC and SoftConsole development environments.

You can combine standard IP cores such as display-controller, Ethernet, CAN, serial, I2C, SPI, and more, together with your custom designed IP-cores. Target markets for the SoM include wireline access networks and cellular infrastructure, defense and commercial aviation markets, as well as industrial automation and IoT markets.

The M100PFEVP evaluation platform will also be available for evaluation and fast prototyping with the M100PF SoM before customers design their own carrier board. M100PFEVP highlights include dual Gigabit Ethernet, a USB interface, four DSub9 ports for CAN/RS232/etc. several P-mod and HSMC extension connectors, as well as a micro SDcard slot.

Pricing is still unknown, but the first sample should ship by Q2 2019, and further information may be found in the product page. As a side note, ARIES Embedded is also involved in the development of Mi-V Embedded Ecosystem for the new PolarFire SoC architecture, so further down the line, it’s highly likely the company will also launch PolarFire RISC-V + FPGA systems-on-module.

With Xilinx and Altera there’s so many open source projects to get familiar with.. so for me the biggest obstacle in using MicroSemi is the lack of example projects. For instance, what’s the flow in creating a custom logic block and making it accessible to the cpu bus?