If you ever see a cheap LoRaWAN gateway, chances are that it is a single channel gateway such as Dragino LoRa gateways that can be purchased for as low as $56. Those will work for your private network, but if others people try to use your gateway, some LoRa nodes will fail to connect.

So what you really need is a multi-channel gateway for instance to connect it to The Things Networks. That would be $200 (and up), thank you very much. The IoT can only succeed on a large scale if costs are low enough, so Things Industries decided to design, and has now unveiled a low cost indoor multi-channel LoRaWAN gateway. Meet The Things Indoor Gateway. 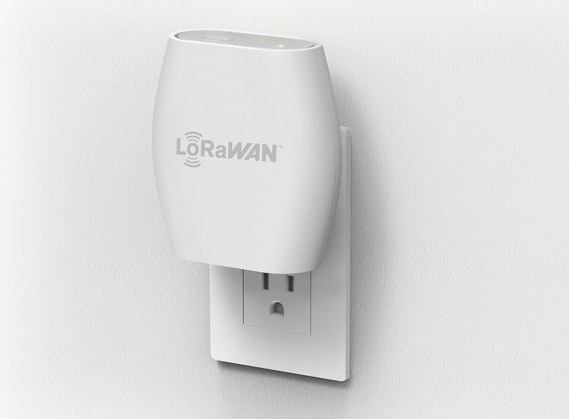 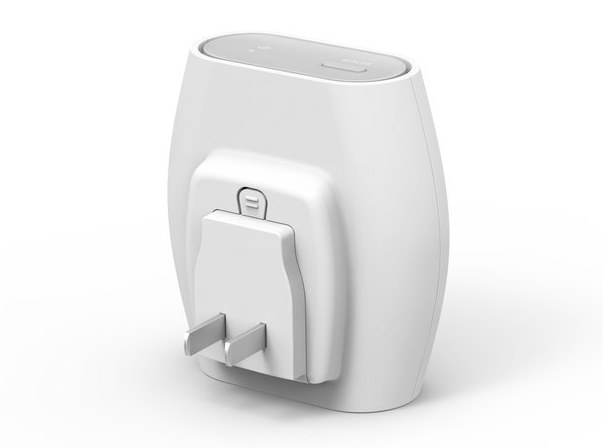 The Things Indoor Gateway works with a SLA-backed network out of the box, but owners may connect the device to any network through a new open source gateway protocol created by Semtech.

The gateway will be available in US and EU starting from early February for $69, with Asia & Oceania (Japan, India, SE Asia, and Australia) coming later in 2019. The company also introduced The Things Industrial Gateway, an industrial 3G/4G gateway with GPS that will sells for $399 through RS Components. Both gateways are made by Gemtek.

I’ll be interested if they get this thing TELEC (Japan) approved. You can get an approved gateway here but it’s expensive. Multitech were trying to get their modules and concentrator board approved but I still can’t find either to actually buy.

I’m not sure if you’d actually want to connect this to the things network though. Presumably the range isn’t great because it’s going to be stuffed in a socket somewhere in the middle of your house so you’ll probably only get packets in both directions a few hundred meters away from it. If it can be made to forward the raw lorawan packets to your own backend this will be good for private sensor networks.

how can i purchase it ?