Last year the WiFi alliance introduces a new naming scheme for WiFi using numbers instead of IEEE standards so that WiFI 4 is 802.11n, WiFi 5 is 802.11ac, and WiFi 6 is the latest 802.11ax standard with data throughput up to 10 Gbps, and a better ability to manage high-density scenarios.

Shortly after (November 2018) we also got news of the first WiFi 6 routers from ASUS and NETGEAR, but the WiFi alliance only just announced the launch of their Wi-Fi Certified 6 program that promises optimal interoperability and security. 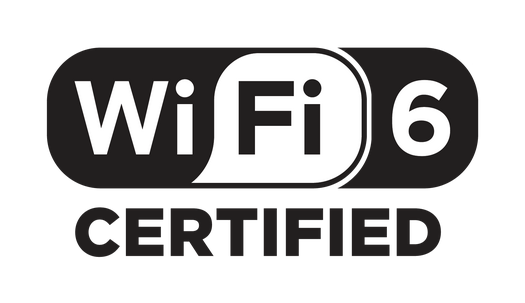 The program will make sure the following features are properly implemented:

More details about Wi-Fi Certified 6 program can be found on Wi-FI Alliance website.

Does anyone know of any of Wi-Fi 6 / 802.11ax PCIe-adapters with three or more antennas?

I have only seen 802.11ax adapters which have two antennas for best possible MU-MIMO.

Looking for a fast and long-range Wi-Fi adapter gaming desktop-PC that is moved often.