The AAEON announcement of its AI Acceleration M.2 and mini-PCIe cards

AAEON uses Kneron KL520 AI SoC dual Cortex-M4 on a series of new modules that are accelerating AI edge computing and that only need 0.5 Watt of power. The modules are M.2 and mini-PCIe AI acceleration cards, that offer a new way to come at AI acceleration. 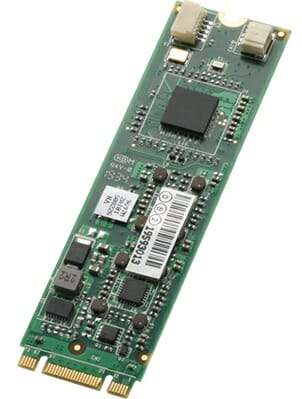 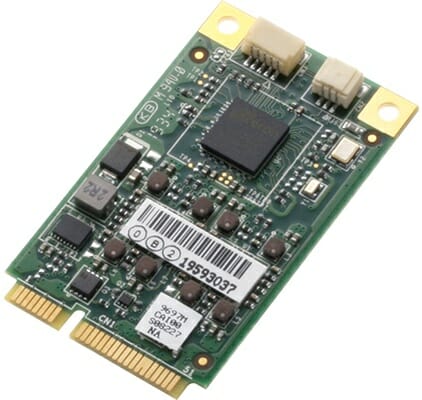 What AI Features are Enhanced

The cards are meant to enhance and accelerate AI functions, like gesture detection, facial and object recognition, driver behavior in such AIoT areas as access control, automation, and security.

History of the AAEON Development

Previously AAEON has been offering the M.2 and mini-PCIe AI core modules for the Boxer computers that are based on the Intel Movidius Myriad 2 and Myriad X Vision Processing Units (VPU). Reporting was done on these previous releases in the articles on the UP AI core mini-PCIe card and the  AI Core XM2280 M.2 card, using two Myriad X VPUs. 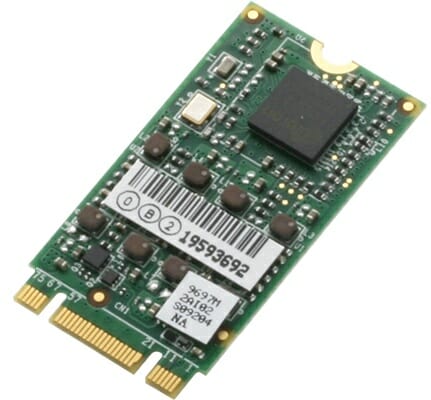 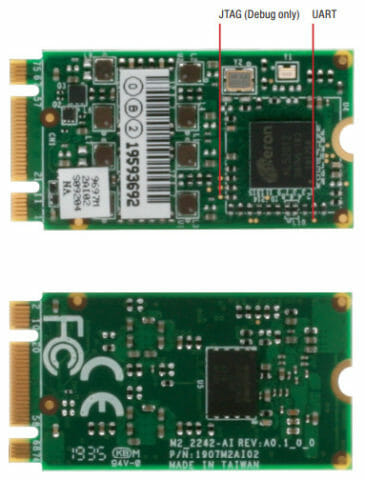 The modules operate from 0.5W to 0.9W from 0º to 70ºC.  The modules function at mostly the same level, with all them supplying UART and JTAG debug interfaces, and communicate with the processor by USB signal. 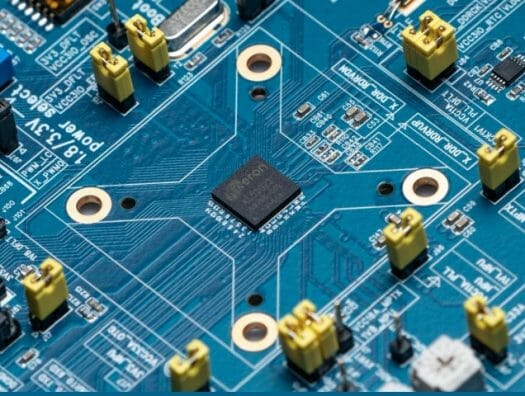 It should be noted that the Kneron KL520 NPU can also record customer behavior in retail settings, a trend that could drive even more consumers to utilize online retail websites for shopping. AAEON has weighed in on this issue, saying the KL520 AI SoC actually enhances privacy and reduces latency, mostly due to the fact that AI edge devices don’t need access to the cloud.

AAEON is taking orders for the AI SoC Edge Computing M.2 and mini-PCIe cards, but there is no definite pricing and shipping information at this time. There is a thought that the modules will be made available for UP boards and other commercial applications. AAEON is already supplying modules to some companies and customers.

We used sources from the Business Wire announcement article, the Linuxgizmos article on the AAEON Edge computing modules as well as the Kneron KL520’s product page for more information on the AI SoC.