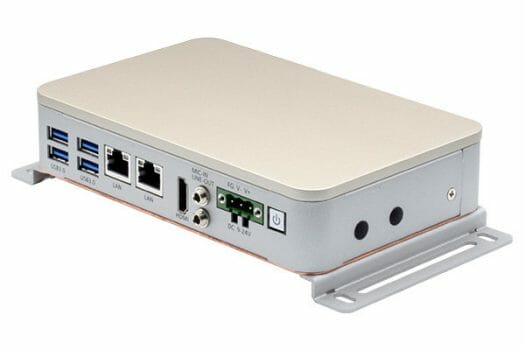 I’ll focus on the Apollo Lake model in this post to introduce AAEON BOXER-8300AI family of rugged mini PCs. 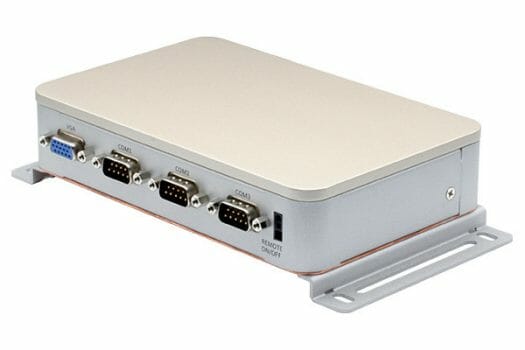 The mini PC is said to support Debian 9.8, and Intel OpenVINO toolkit in order to run AI inferences on existing frameworks such as TensorFlow or Caffe or to create their own. It ships by default with two wall mount brackets and a 3-pin DC-in power connector. The 40W power adapter, power cord, and DIN-Rail mount kit are all optional.

The BOXER-8310AI is said to be suitable for AI solutions such as traffic monitoring, people counting, or smart retail solutions.  You’ll find more details on the product page, and you can purchase it for $525 on AAEON’s online store.