Desktop mobile convergence was talked a lot a few years with the hope that smartphones would eventually be used as a phone while on the go, and an efficient desktop or laptop replacement at the office or the home.

Canonical was heavily involved in making convergence happen with Ubuntu Touch, but over two years ago they eventually had to drop all development efforts focusing on IoT and the Cloud instead. Samsung came up with its own Linux on Galaxy offering in 2017, which officially launched as Linux on Dex beta nearly a year ago, and allowed users, mostly developers, to run a Linux Desktop while their Samsung Android smartphone was connected to a monitor.

Linux on Dex is Dead 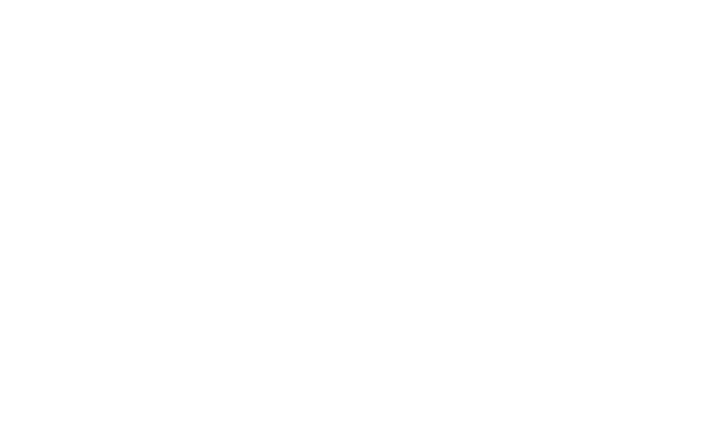 This looked promising, but Android Police reports some beta users received an email from Samsung explaining that the beta program had ended and that Linux on DeX will not be supported on devices running Android 10:

Thank you for supporting Linux on DeX Beta. The development of Linux on DeX was all thanks to customer interest and valuable feedback. Unfortunately, we are announcing the end of our beta program, and will no longer provide support on future OS and device releases.

I suppose they may not have been enough demand for the service, and Samsung may not have assigned too many resources to the project since they are still providing Ubuntu 16.04 only.  That’s probably why the company decided not to carry on with the project any further.

If you have a Samsung phone and used Linux on Dex, you’d have to stay on Android 9 to keep using the solution. That’s not ideal, so there are alternatives to Linux on Dex that will also work on Android 10 including:

Not surprising since Samsung ‘restructured’ (shutdown) their Open-Source Group, which had been around since 2013, in Oct 2018.