Last year Amazon introduced their first 64-bit Arm-based ECS2 “A1” instances which were found to deliver up to 45% cost savings over x86 Instances for the right workloads.

A few months ago, AWS (Amazon Web Services) provides a new offering with bare-metal A1 instances, and with re:invent 2019 now taking place the company has unveiled AWS ECS2 6th generation Arm instances (which they did not call A2 instances yet) powered by Graviton 2 processor comprised of custom Arm Neoverse N1 cores and promising up to 7x the performance of the original A1 instances.

There will be three types of Graviton2-powered EC2 instances with the d suffix indicating NVMe local storage:

The instances will have up to 25 Gbps of network bandwidth, 18 Gbps of EBS-Optimized bandwidth, and will also be available in bare metal form.

R6 and C6 are not available, but M6 instances are in preview, meaning you’d need to request access before using one of the options listed below. 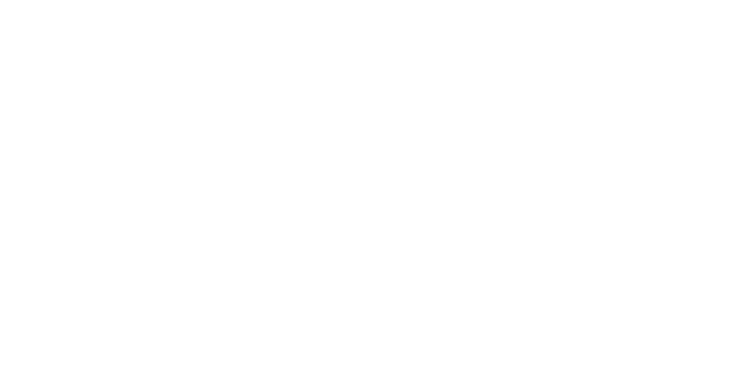 That also means M6gd instances with local NVME storage for applications that need access to high-speed, low latency local storage don’t seem to be offered just yet in the preview.

Some of Graviton 2 processor specifications:

Compared to the A1 instances the new Graviton 2 powered instance can deliver up to 7x the performance, 2x the floating-point performance, and 5x faster memory access.

The company also reports performance enhancements over their 5th generation (M5, C5, R5) of EC2 instances based on the Intel Xeon Platinum 8000 series (Skylake-SP) processor. Those are the per-vCPU performance improvements over the M5 instances: