Last summer Pi-oT introduced a Raspberry Pi add-on board of the same name targeting commercial & industrial IoT automation. The project was launched on Kickstarter and backers should have received their rewards.

The DIN-rail enclosure included with the RPi HAT was popular, so they decided to work on a Pi-OT MKR module enclosure with a similar form factor but instead of using screw terminals for ADC input and relays, they routed some of Raspberry Pi GPIO pins to the terminal, added a breadboard to the case for prototyping, as well as a fan for cooling. 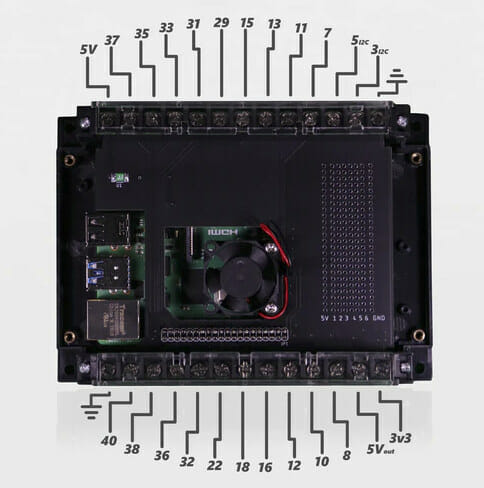 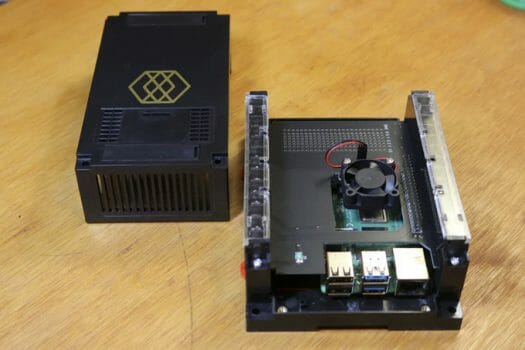 It is purely a hardware project and no extra software is needed. It can be useful for prototyping, people wanting a DIN rail case, and/or in projects where jumper cables may not be suitable, for example, due to vibrations that make lead the cables to slip out.

Pi-oT MKR module has just launched on Kickstarter with a symbolic $1 funding target.  The early bird reward starts at $30 for one module with the enclosure. Shipping adds $8 to the United States and $18 to the rest of the world with delivery expected for March 2020.