I’ve only just upgraded my Xiaomi Mi A2 phone to Android 10 earlier this week, but Google is already preparing for the next version of the mobile operating system, and the company has already released the first developer preview for Android 11 OS.

Enhancements for foldables and 5G, call-screening APIs, new media & camera capabilities, and machine learning are some of the improvements brought to Android 11 so far. 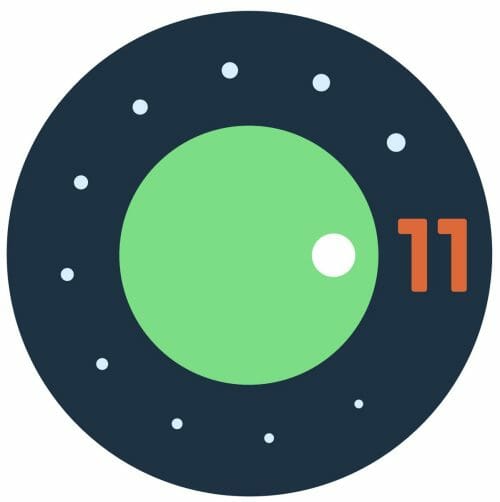 Some of Android 11 highlights include:

The first Android 11 developer preview is only available for Pixel 2/2 XL, Pixel 3/3 XL, Pixel 3a/3a XL, and Pixel 4/4 XL devices, and you can download the firmware images on Android developer website. Alternatively, it’s also possible to run Android 11 in the Android Emulator found in Android Studio, and Google also released GSI images that could be tried on Treble-compliant devices.

Android 11 Developer Preview 3 is out: https://android-developers.googleblog.com/2020/04/android-11-developer-preview-3.html

* We’re releasing a fourth Developer Preview today (May 6, 2020) for testing and feedback.
* Beta 1 release moves to June 3. We’ll include the final SDK and NDK APIs with this release and open up Google Play publishing for apps targeting Android 11.
* Beta 2 moves to July. We’ll reach Platform Stability with this release.
* Beta 3 moves to August and will include release candidate builds for final testing