We’ve previously reported about smart dock look solutions such as Xiaomi Sherlock M1 which allows you to provide access control without keys using your smartphone instead.

Security concerns aside, one disadvantage of the Xiaomi smart lock is that it is only compatible with some doors, and can be complicated to install. YEEUU TECH has found a way that works with all doors with K1 smart lock box, a simple rugged box used to store physical keys, and that can be opened with a smartphone app, fingerprints, or a passcode. 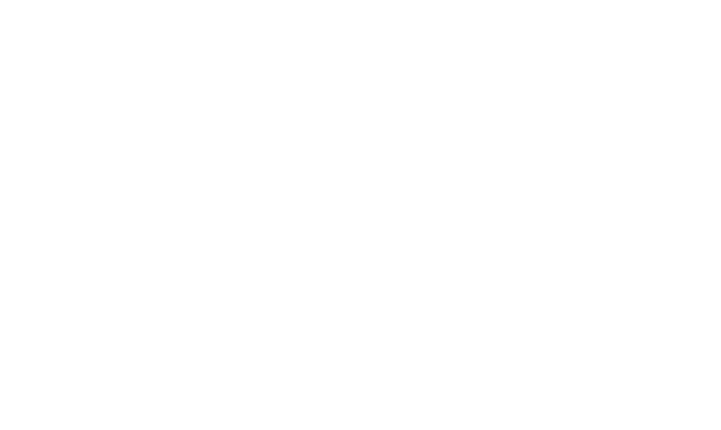 The YEEUU mobile app – available for Android & iOS – allows you to manage users, grant permissions, check access logs, and so on. It can be used to easily share keys between family members, provide temporary access for delivery, or for AirBnB guests. The best way to understand how it all works is to check out the video below.

The project launched on Indiegogo a few weeks ago, and has raised close to $75,000 so far, well above the $5,000 target. Rewards start at $49 for K1 Basic (no fingerprint support), but if you need the fingerprint function, you’ll want to pledge at least $69 for K1 Deluxe. Based on the Indiegogo page, mass production was planned in February, and shipping was scheduled to take place at the end of March just after the crowdfunding campaign ends, but with the Coronavirus outbreak, delays should be expected.

They need to send one to the LockPickingLawyer on Youtube first, if it passes his test, then maybe I would consider it. Most locks of this nature are rather easy to circumvent so end up not being worth the premium paid for the device. Before they go through funding it, they really should get someone to test it and verify its reliability and its not just some fancy, expensive and useless box.

The box looks so rugged that it could be opened with an old fashioned can opener (the one with the spike not the wheel) or simply with a suitable mallet found in the basic toolkit of any cambrioleur/inbreker.

This product is probably as effective as leaving the key under the door mat or the flower pot.

I suspect that most of those who pledged for it are just willing to spend $50 to see how long it takes to crack it. After all if you see it as a game it can be fun and not that expensive 🙂

It seems wrong to me to place the notch at the center. You just need to place it on the floor on the side edge, hit it with a hammer, this will crush it a little bit and make it slightly oval and extend it at the center, enough to release the notch. Having two notches, one per corner, would be more robust.

When the battery fails, or your phone can’t connect, or you’re a burgler … 30 seconds with battery powered cutoff wheel and you’re in

This device is lame. You’ll be safer with a hide-a-key because the burglers won’t see a fancy box advertising a key within