Last year, FriendlyELEC launched SOM-RK3399 system-on-module (SoM) powered by Rockchip RK3399 hexa-core processor combined with 2GB DDR3 memory, 16to 64GB flash, and a built-in WiFi 5 module. Contrary to most SoM’s on the market, SOM-RK3399 could work in standalone mode thanks to two USB-C ports, although it could also be integrated into a carrier board to create a complete development board with more ports and interfaces.

The company has now introduced an update with SOM-RK3399V2 CPU module with 4GB LPDDR4 RAM, as well as a small change in the layout for the LED’s and buttons, but the rest of the features remain the same.

The company also appears to have changed the way they handle cooling with SOM-RK3399V2 shipping with a heatsink, while SOM-RK3399 cooling was handled by a heatsink + cooling connected to the carrier board. 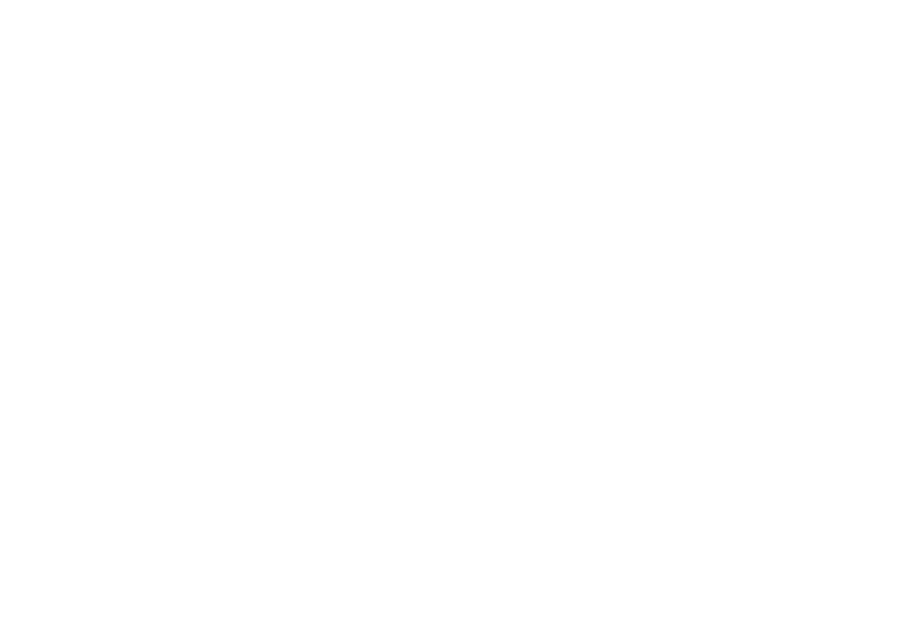 The module is still compatible with the same “SOM-RK3399 Dev Kit” carrier board. You can check the detailed specifications in our previous post.

SOM-RK3399V2 CPU module supports various operating systems include Android 7.1, Android 8.1, Lubuntu 16.04, FriendlyCore 18.04, Ubuntu 18.04 based FriendlyDesktop 18.04, and OpenWrt based FriendlyWrt 19.07. Buildroot is also supported in order to build the toolchain and custom images. The company provides Linux 4.4 LTS and U-boot 2014.10. There’s no Wiki for the new module just yet, but you’ll find information and download link in SOM-RK3399’s Wiki. Switching from DDR3 to LPDDR4 requires software modification, so images for the earlier module may not work out of the box.

So this one is actually capable of HDR output versus all the other rk3399 solutions? Is that part of the differences with v2?

RK3399 does not natively support HDR.

I play HLG, HDR10 videos through Kodi on both the RockPi 4 and Khadas Edge-V RK3399 with Android 9 firmware and the HDR mode activates on my tv.
RK3399 just doesn’t support HDR10+
The Android 7/8 firmwares FriendlyELEC uses are ancient and doesn’t support any HDR video playback.
If you mean HDR output resolution for the Desktop UI, then no, it only supports HLG, HDR10 for video playback on Android and LibreELEC.