Last year, Sipeed launched a $5 FPGA board called Sipeed Tang and based on an entry-level Gowin GW1N-1-LV FPGA. But I had not noticed the company had also worked on a more powerful, yet still low-cost Xilinx Zynq-7020 board in a business card form factor not too dissimilar from the Raspberry Pi model B form factor. Meet Sipeed TANG Hex.

So far a low-cost Zynq-7010 or Zynq-7020 board met you had to spend $99 to $199 with products such as MyIR Z-Turn and Digilent PYNQ-Z1. But Sipeed Tang HEX can be purchased for as little as $73 shipping on Aliexpress,  or 439 RMB ($62) on Taobao for people based in mainland China. It might be tempting to get a low-cost board to get started, but is it worth it? Read on to find out. 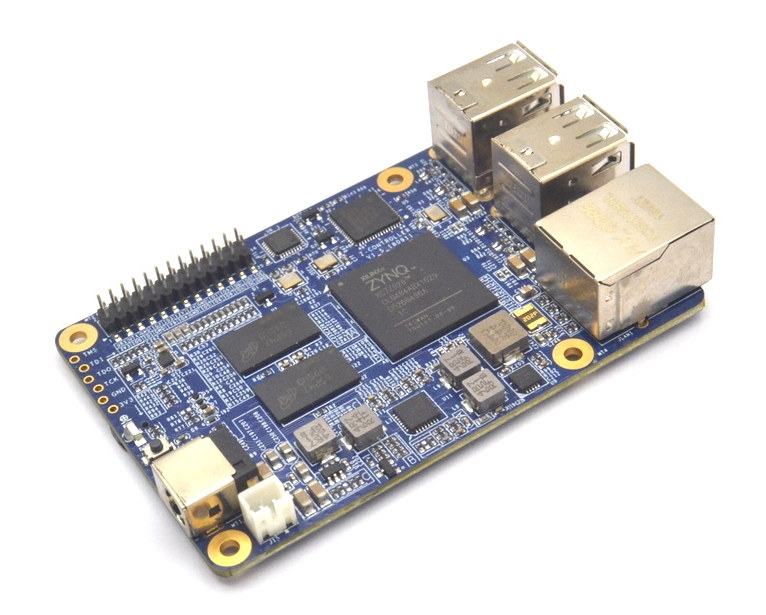 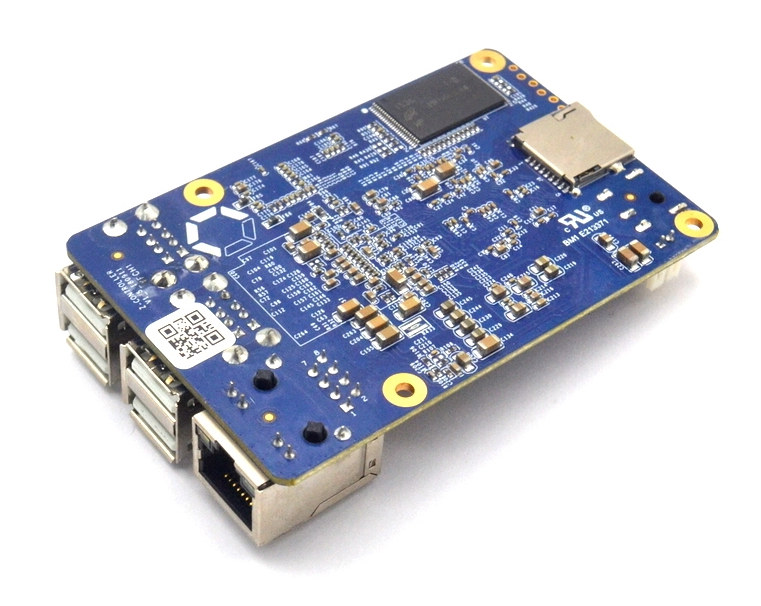 The specifications look OK, except there’s no HDMI output/input as with the other board, and somebody Sipeed decided to implement Ethernet via LAN9514 USB 2.0 hub and Ethernet controller limited Ethernet to Fast Ethernet, while other Xilinx Zynq platforms are using Gigabit Ethernet.

What about documentation? I was unable to find some of the specs, so I had to open the schematics found with other documents. I can find Petalinux for the board, some Xilinx datasheets, and projects all in tarballs… It’s not ideal, but it’s also possible to get support via Telegram and the forum, but somebody asked a question about getting started on March 31st and did not get an answer so far…

But I’m just a guy reading information from the Internet, so what do people who actually purchase a board and played with it? Here’s a short review found on Amazon dated 27/05/2020:

I have this and a board with a similar Zynq 7020 from ALINX. The ALINX 7020 board costs twice as much and is a beautiful board with lots of manuals, schematics, Verilog and Vivado examples, PCB design data and other helpful documentation. It shipped with a power supply and cables as well as a bootable PetaLinux SD card.

This package only includes the Lichee board as pictured in a small electrostatic bag in a small cardboard box. No power supply, cables. I was sent a link where I was able to download Lichee Board schematics.

For me, it is useful to have this as a second board for prototyping hardware. I would not recommend it if this is your first/only Zynq.

Lichee TANG Hex might be just fine for experienced developers, but if you want something to get started, you may try another platform with better documentation unless you like a challenge…

Did anyone actually work out how to use the other Sipeed FPGA boards? ;p