There are few Linux laptops on the market and usually higher-end ones, so some people may decide to buy a Windows or FreeDOS laptop and install Ubuntu or another Linux distribution themselves. In theory, this is supposed to work, but when installed Ubuntu 18.04 on an Acer Ryzen 7 laptop a couple of years ago, it took me several hours of work to get this working despite it being pre-loaded with Linpus Linux operating system.

So more choice is always welcome, and TUXEDO Computers has now added a mid-range Linux laptop to their offerings with TUXEDO Aura 15 powered by a 15W AMD Ryzen 7 4700U octa-core processor and shipping with Ubuntu 20.04, openSUSE 15.2, or TUXEDO_OS 20.04 based on Ubuntu plus Budgie Desktop. 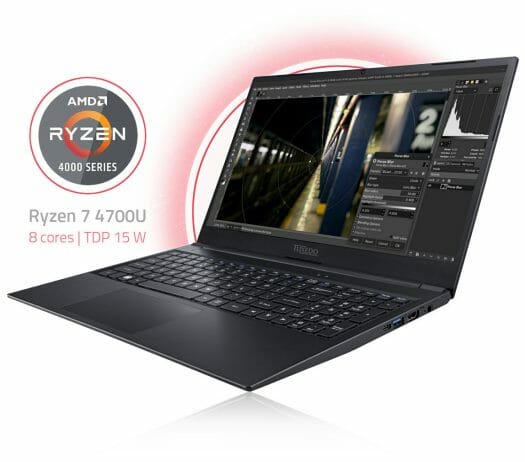 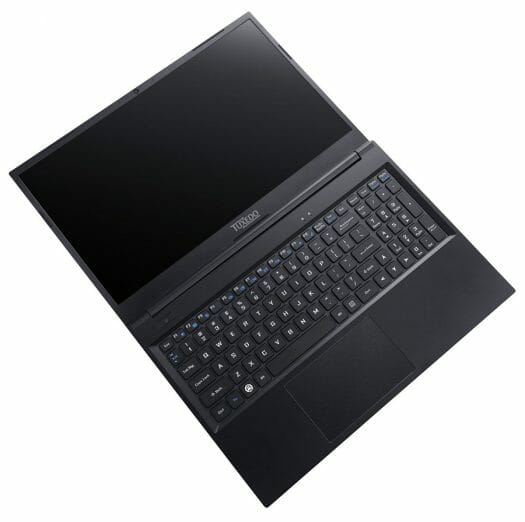 Pricing starts at 748 Euros including 16% VAT, equivalent to around $757 without VAT, when removing M.2 SSD storage, and selecting 8GB Kingston DDR4 memory. There’s a markup compared to the somewhat similar Acer Swift 3 SF314 14-inch laptop selling for $655with 8GB RAM, 512GB NVMe SSD, but TUXEDO Aura 15 is much more customizable, as you can select the Linux OS, M.2 cards (WiFi 6, 4G LTE+GPS, NVMe SSD), memory and storage capacity at the time of order, as well as a choice of 24 different keyboard layouts that cover most European languages.

Via Liliputing and 9to5linux

This laptop is actually the Chinese built Tongfang PF5NU1G. This base model (as well as the 14 inches one) is sold in different configurations by various resellers. See here:
https://www.reddit.com/r/AMDLaptops/comments/hzlcjo/all_of_the_vendors_that_are_offering_the_tongfang/

There are few reviews in English, like this one: https://www.youtube.com/watch?v=YNWd80dny6Q (showing Windows only)

or this other:
https://www.reddit.com/r/AMDLaptops/comments/hunyv6/my_mechrevo_code01_tongfang_pf5nu1g_review/ (with more info about Linux support).

Not a bad laptop apparently (battery life seems impressive), but not flawless either.

Bought 4 months ago. It keeps freezing. Customer service is almost not existent. They replied after weeks a were just able to suggest some software upgrades, which did not solve the problem,