Renesas has now added one more alternative with RA6M4 Cortex-M33 microcontroller family clocked at up to 200 MHz with increased performance and security compared to their earlier Cortex-M4 RA6 microcontrollers clocked at 120 Mhz. 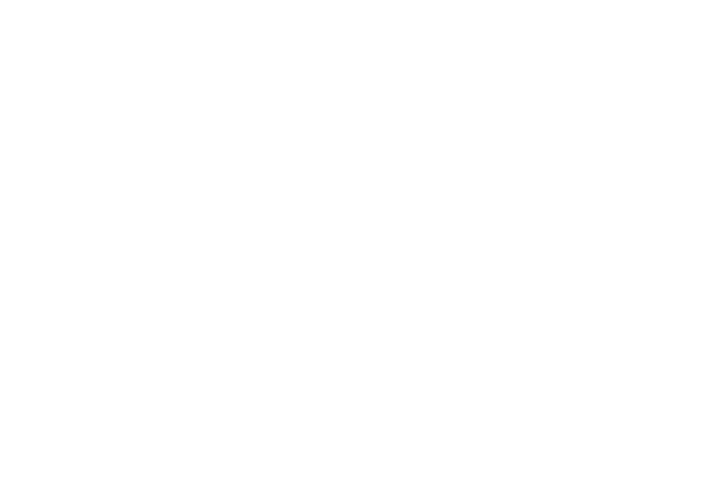 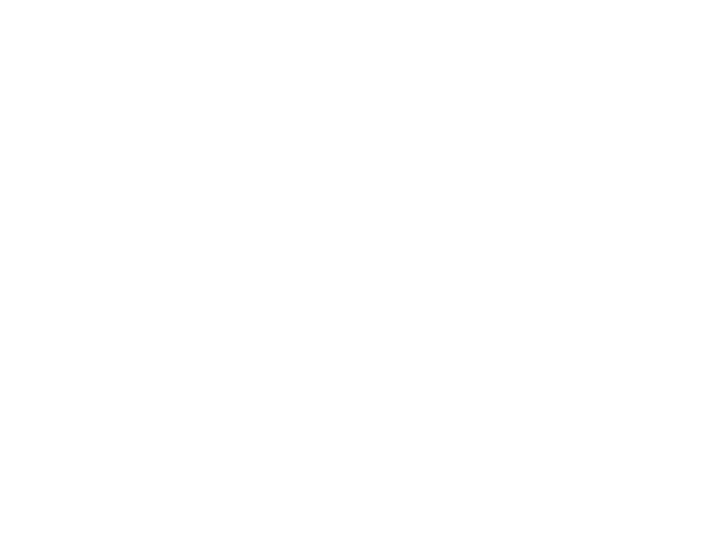 Renesas provides a  Flexible Software Package (FSP) that backward compatible with earlier RA6 (RA6M1, RA6M2 and RA6M3) microcontroller, and including FreeRTOS and middleware with a device-to-cloud option for developers. Developers can also use the e2 studio Integrated Development Environment for module selection and configuration, code development, code generation, and debugging.

Renesas EV-RA6M4 evaluation kit offers a way to easily evaluate the new microcontrollers and get started with software development. 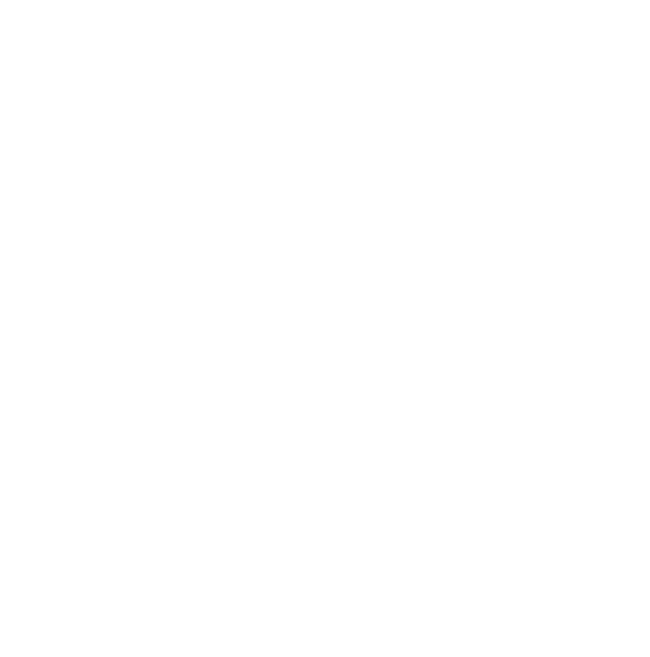 Many years ago, I worked with NEC microcontrollers around the time they were bought by/merged with Renesas, and my younger self did not know how good I had it with support and documentation until we had to move to Holtek microcontrollers due to cost pressures. Hopefully, they have kept it up with documentation, and I can see plenty of documentation on the board’s product page.

EK-RA6M4 evaluation kit is available now for $162, but I could not find pricing for the microcontrollers just yet. Further information may be found on the product page.