In recent days, we’ve written about Arm-based portable retro-gaming consoles running Linux or Android with products such as ODROID-Go Super and KT R1.  The former is affordable at $80, but people may complain about performance, while the latter is much more powerful, but is expected to cost around $200.

If you’d like a rather powerful portable retro-gaming console, but don’t plan to spend more than the $80 asked for Odroid-Go Super, you could always connect your smartphone to GameSir x2 gamepad/game controller that brings most of the same buttons and joysticks through the USB-C port of your phone and sells on Banggood for $69.99 shipped. 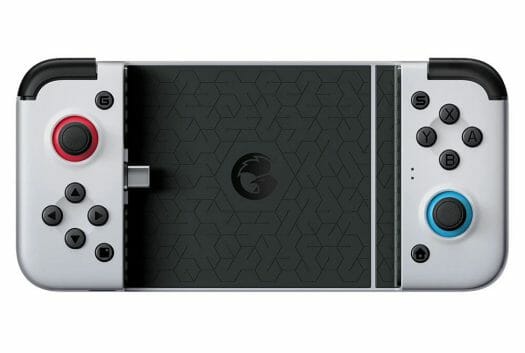 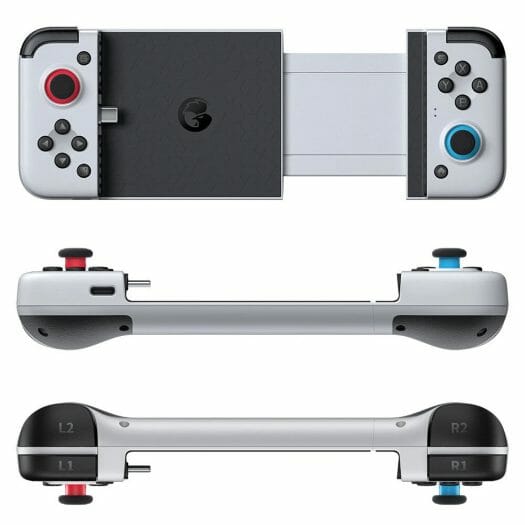 GameSir x2 game controller should work with any Android smartphone with a USB-C port and whose length is less than 167mm. There are some caveats however. First, many retro games were designed for 4;3 aspect ratio and phones have become more elongated over the year, so the form factor may be awkward for some games, while just fine for others. 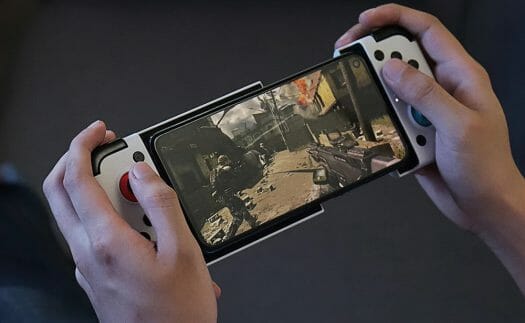 Some buttons found on actual portable gaming console may be missing and, for instance, Gamesir x2 does not come with L3/R3 buttons. Since it’s designed for phones, you’d have to run Android. If you are fond of software like EmulationStation available for Windows and Linux only, this may not be suitable unless your phone actually runs Linux.

While it’s just been added to Banggood, Gamesir x2 appears to have been around for a few months already, and there are a few reviews and demos on the Internet.

It also means the game controller is available on other stores including Amazon and Aliexpress with the latter offering better pricing starting at $55 plus shipping..

The trouble with Android, to many games are tilt or touchscreen control. You can FAFF with key mappers but if more games allowed Bluetooth controller’s they would open up Android box market more.

Notice down voters are back just tk hangs around.

L3/E3 are there. You press in on the thumb sticks.

Honestly, there is no reason not to pony up and go for a Razer Kishi instead. Backed by a known brand, endorsed by Microsoft.

Most likely all aspect of the Kishi are superior to this Chinese piece of trash. Will probably last longer too.