Pebble smartwatch was introduced in 2012 on Kickstarter. The Bluetooth smartwatch came with an E-Paper display, would connect to your Android smartphone or iPhone to receive notifications or other info, and the company also released an SDK for further customization. It was quite popular at the time having sold over one million units, the Pebble Time followed in 2015 with a color display, as well as other models. But despite selling millions of watches, the company folded in 2016, and the Pebble was discontinued after the intellectual property was purchased by Fitbit.

Watchy is a new smartwatch that reminds me of the original pebble. It is based on ESP32 WiFi & Bluetooth SoC, equipped with a 1.54-inch E-Paper display with 200×200 resolution, and the usual accelerometer for activity tracking and gesture detection. 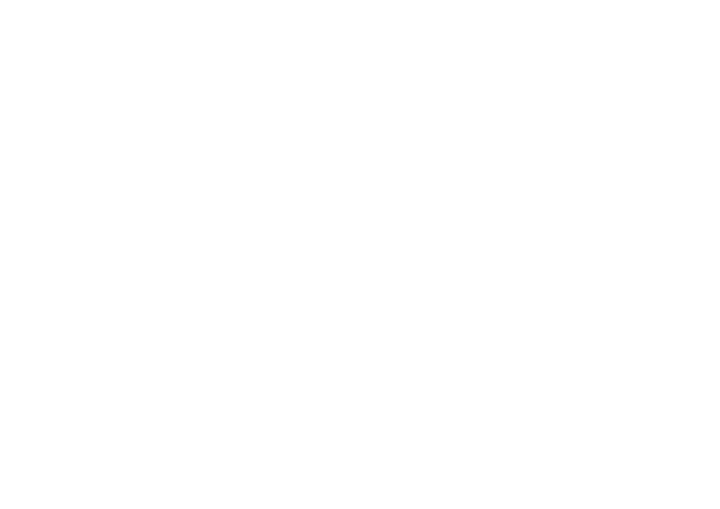 Watchy sells as a kit with a fully assembled Watchy PCB, the E-Paper display, a 200mAh Battery, two adhesive tapes, and a watch strap.

The smartwatch is open-source hardware & software with documentation, KiCad hardware design files, 3D Case Designs (STLs), and plenty of examples and watch faces on either the product page or Github released under an MIT license. The watch is said to support Arduino, MicroPython, and the ESP-IDF framework.

Watchy used to sold by SQFMI on Tindie for a low as $44.99 but sadly is currently out of stock, and instead, the Watch has now launched on Crowd Supply for $49.99 with free shipping to the US.

This post was initially published on January 19th, and updated on February 4th as Watchy smartwatch is now available through Crowd Supply.

I think there’s two technology paths for the smartwatch. The first is like this, displays time, text messages, health, weather and other info, usually with a paired smartphone. While using low power which e-paper is suited for.

The second, we cram as much as we can into it. PetaFLOPS per watt, 16+ cores, terabytes of storage, neuromorphic AI brain, the densest mAh/mm^3 battery available, and use interactive holograms projected from the watch to overcome the small screen size. Dick Tracy, eat ****.

My vision cortex somehow swapped the words screen and dick when reading this.

The third is hybrid-smartwartches. I have a garmin vivomove hr, but i wish there were more hybrids with full-screen e-paper and touch. The only problem with that is night visibility, which i guess could be fixed using a backlight..

The smartphone meets these needs, just as it can be a step counter, sat nav , camera, music player. I think that’s limits the market.

My watch is always on my wrist. Half the time I don’t know where my phone is.

That’s true but in a major UK cities, you always check where your smartphone is in case it gets nicked and social butterflies don’t want to miss a single tweet. 😃

Sounds like my mom, so you need a watch with a cell radio to call your phone…

Only reason for a watch (smart or dumb) is cold weather or rain, when taking out a phone is impractical, as when wearing gloves. 😀

I have to type “where is my phone?” in Google search about 2 or 3 times per month on average 🙂

Checking the time on a watch is much faster too, plus for a phone I’d need clothes with pockets, and I’ve just realized most of the time I wear clothes without pockets.

Those problems you wont have in cold Europe. Mostly everything has pockets as long as its not girl’s wear. But yepp in your area I could imagine pockets are less common.

From my experience I remember hating the watch most in summer, as it accumulated sweat below the band. A watch is definitely a handy thing, but I’m really happy I nowadays can do without most of the time, thanks to the phone. Just feeling more free.

The only sensor is an accelerometer? That’s of limited use. A pulse meter would be a bare minimum, I would think.

Even though they are not very accurate. What happened to the god old connector for a pulse band etc. They are quite accurate.

I think this would be great for older kids with MicroPython with some sort of easy Logo-like drawing API. Looks like it might be a bit fragile though.

looks nice, but 2 to 3 days battery life makes it a no go, i don’t want to charge it more then that i look at it

You don’t sleep? That’s a good time to top it off every day.

That’s a pre-launch campaign for now, so no price yet nor ETA.

I don’t think the ESP32 was a good choice for that application. A watch like that doesn’t need wifi, it needs the lowest power possible. A NRF52 / NRF53 / Silicon Labs Gecko would have been better imo…

Did you ever develop with a gecko? I just seem to miss a lot of docs from their page.
Does one require an NDA? The chip family looks really promising other than that.

While I get the embedded play with product idea, I have just been reading about a commercial device on another review site. Which is more cost effective IMO.